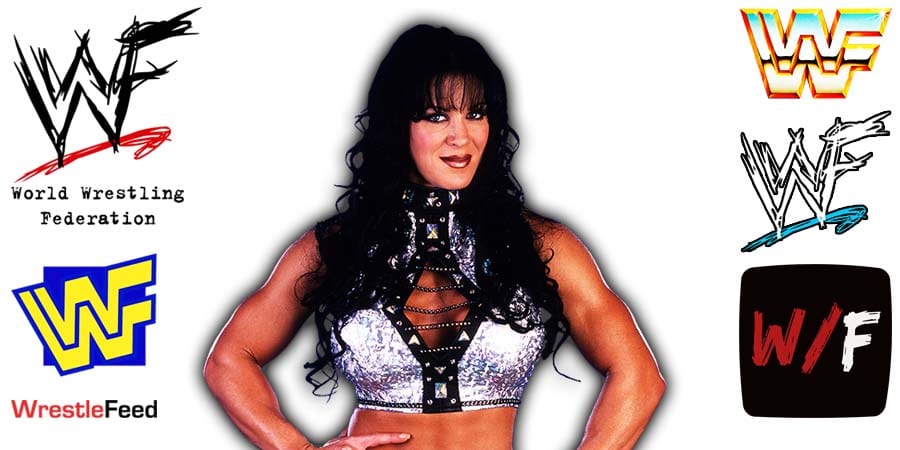 During an interview with the ‘New York Post’, WWF Legend Shawn Michaels claimed that while fellow DX member Chyna would still have a great career in today’s era of professional wrestling, she wouldn’t be such a pioneer nowadays, as opposed to actually being one back in the day during the Attitude Era.

Here’s what HBK had to say about ‘The 9th Wonder of the World’:

“From a performer standpoint she would clearly fit in and be phenomenal. I think what makes her the awe-inspiring, innovative and transforming woman that she was was that she did it earlier than all of them.

It would be a bit more commonplace today. She would certainly have an incredible career — but I don’t know that she’d be the trailblazer today that she is if she were currently doing it today.”

During her 1997-2001 World Wrestling Federation career, Chyna managed to win the WWF Women’s Championship and even won a men’s title when she became the WWF Intercontinental Champion twice.

After she passed away in 2016, Chyna was posthumously inducted into the WWE Hall of Fame in 2019, alongside the other members of D-Generation X.