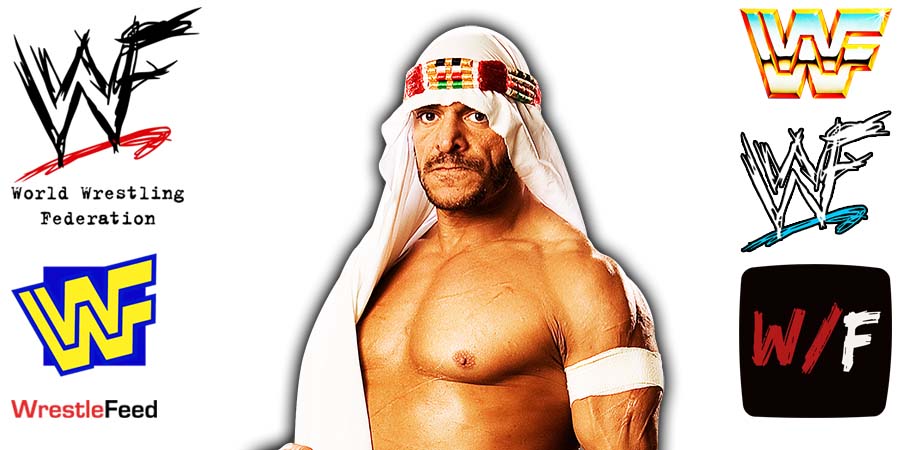 During a recent appearance on the Title Match Wrestling podcast, Old School ECW Legend Sabu revealed an incident from his 2006 WWE run, where Vince McMahon himself wanted him to do a rehearsal for a high-risk bump, that included a springboard leg drop off the top rope on John Cena through the announcer’s table.

Here’s what Sabu had to say:

The table spot that Sabu talked about took place at their Vengeance 2006 lumberjack match and on the June 19, 2006 episode of RAW.

It featured pre-taped matches, interviews & storyline segments on the road to the ‘WWF Survivor Series 1992’ PPV.