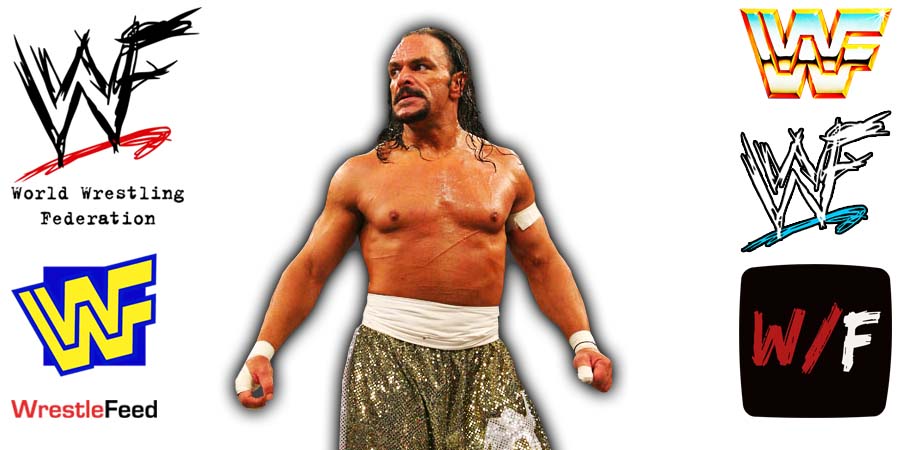 Old School ECW Legend Sabu was supposed to be a participant in the 6-man Extreme Elimination Chamber match for the ECW World Championship at the December to Dismember 2006 pay-per-view, but ended up being replaced by Hardcore Holly.

During a recent interview with ‘Title Match Wrestling’, Sabu explained what led to WWE’s decision to take him out of the match.

“They didn’t try to cater to me at all. They just treated me like I was another guy. Stephanie McMahon, she wasn’t taking no for an answer. She either took no for an answer or she got rid of [the problem]. I was supposed to be in an Elimination Chamber match that Sunday. They had me do an angle where I hurt my arm, and they took me out of it.

I had a guy the other day say, ‘Hey, remember that time in WWE when you no-showed? What happened? He goes, ‘Yeah, I bought the DVD and you’re on the cover, but you’re nowhere in it.’ Because I wouldn’t cut that promo, Stephanie McMahon took me out of it.”

Also Read: Sabu Reveals Which Injury Resulted In The End Of His Career

This episode was broadcasted from the Evening News Arena in Manchester, England (UK) and featured matches & storyline segments on the road to the ‘WWE Survivor Series 2008’ PPV.