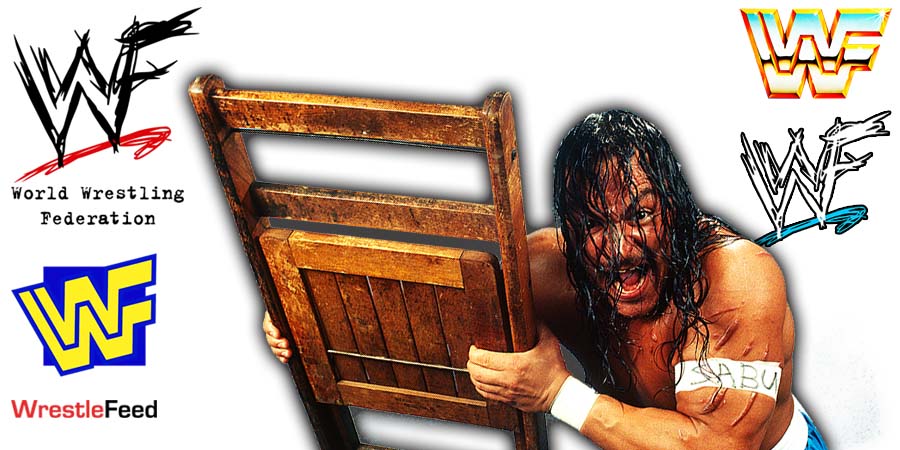 • ECW Legend Retires After Suffering A Back Injury

During a recent interview with Wrestling Shoot Interviews, Old School ECW Legend Sabu revealed that his in-ring career has come to an end after suffering a back injury.

“I’m not doing real good. I hurt my back about a year ago and it’s still been hurting. I wrestled a couple of weeks ago but I shouldn’t have.

I’ve only wrestled like twice in the last year. I only went to the gym a couple of times the last year because I hurt my back.

Also Read: Rob Van Dam On What Sabu Needs To Do Before A Possible WWE Hall Of Fame Induction