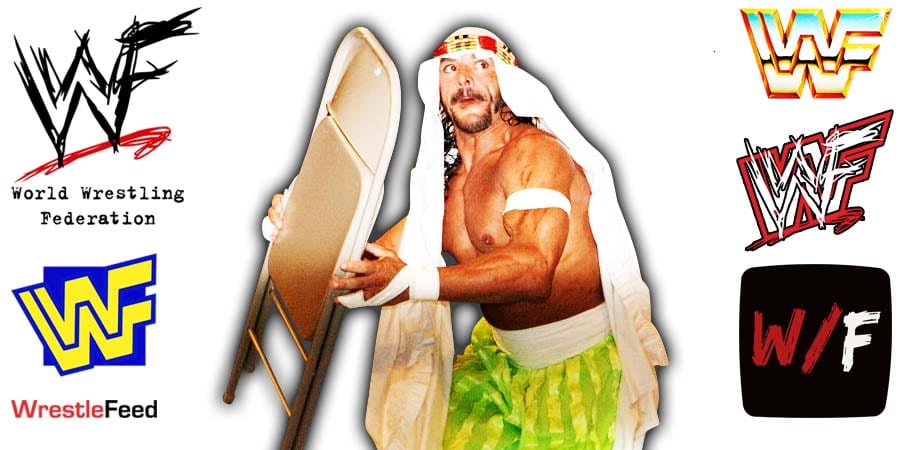 WWE Hall of Famer Rob Van Dam appeared on WWE’s After The Bell podcast, where he spoke about his recent Hall of Fame induction and his successful professional wrestling career, that started in 1990.

“It feels like it’s some credibility that can’t be taken away, everything is up for opinion, you know, and the whole idea of a good anything is subjective.

So this kinda takes the place of a lot of that, by at least saying, ‘Hey, the standard-setters see it this way.’

Probably not every champion is gonna be as memorable.

For the last several years, when I would get interviewed or even just talk to fans, they would often say, ‘Future Hall of Famer’ and really just that they saw me as that worthy was really good enough for me.

So I didn’t really know if this was gonna happen or not, being actually inducted.

But having Vince McMahon and also Hunter to officiate and credit everything that I’ve done as a body of a career, that’s pretty awesome.

I totally think he deserves it, and I think he would have to maybe do a little bit of repairing on some of the image tarnishing that has been done.”