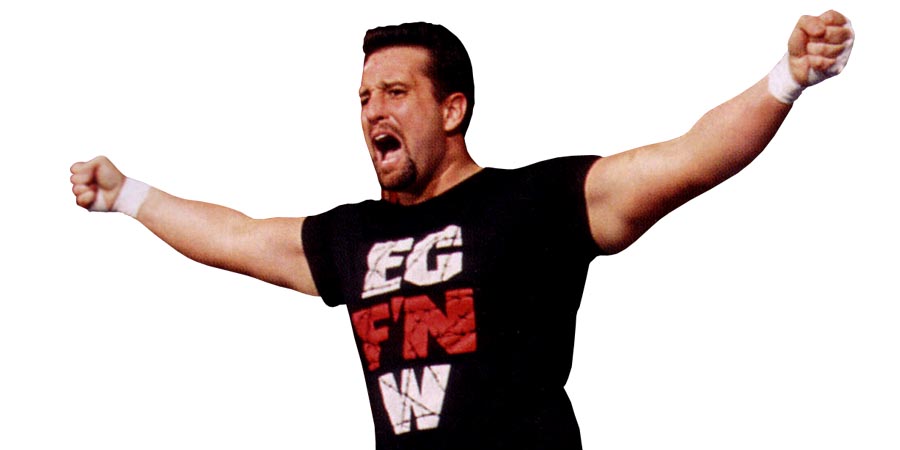 – Highlights of Barry & Nikita vs. Midnight Express from Pro

– TULLY BLANCHARD vs. THE MENACE

As we noted before, Liv Morgan (member of The Riott Squad) got injured on this week’s episode of RAW during a 6 woman tag team match.

The Riott Squad (Ruby Riott, Sarah Logan, and Liv Morgan) defeated the team of Natalya & The Bella Twins, but Morgan got injured during the match while taking YES! kicks from Brie Bella.

Below is a video of Brie nailing Liv in the face with YES! kicks and knocking her out:

Liv managed to continue to compete for a few seconds after this before she was tagged out of the match. She later took part in the match again. As seen in the above video, Liv was visibly shaken by the kicks to the face.

Below is what Brie Bella said about this incident on Twitter:

Every match on #Raw is an opportunity for us to entertain our fans. Our intentions as @WWE Superstars is to win the match, never injure our opponents. Thinking about @YaOnlyLivvOnce tonight. ❤️ -B

WWE has now confirmed that Liv Morgan suffered a concussion due to this incident:

“Liv Morgan has a concussion and is going through the proper protocol under WWE’s comprehensive wellness program.”

“For anyone who said its a ‘botched spot’ or that Brie was at fault, they are 100% incorrect. No one ever goes in there with the intent to injure their opponent. It was nobody’s fault, it was a mistimed thing.”