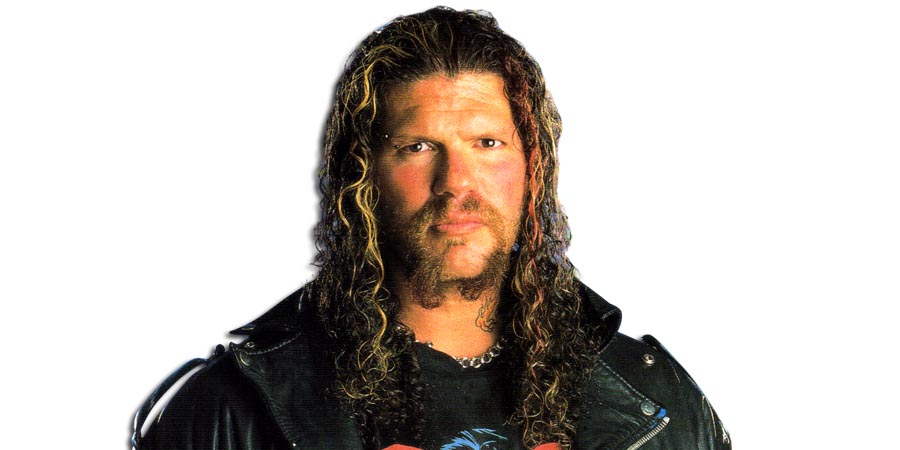 This led to ECW Original Tommy Dreamer coming out. Then lights went out and there was another ECW Original present when the lights came back on – Raven!

Konnan posted the following photo of him with Raven backstage from the tapings: 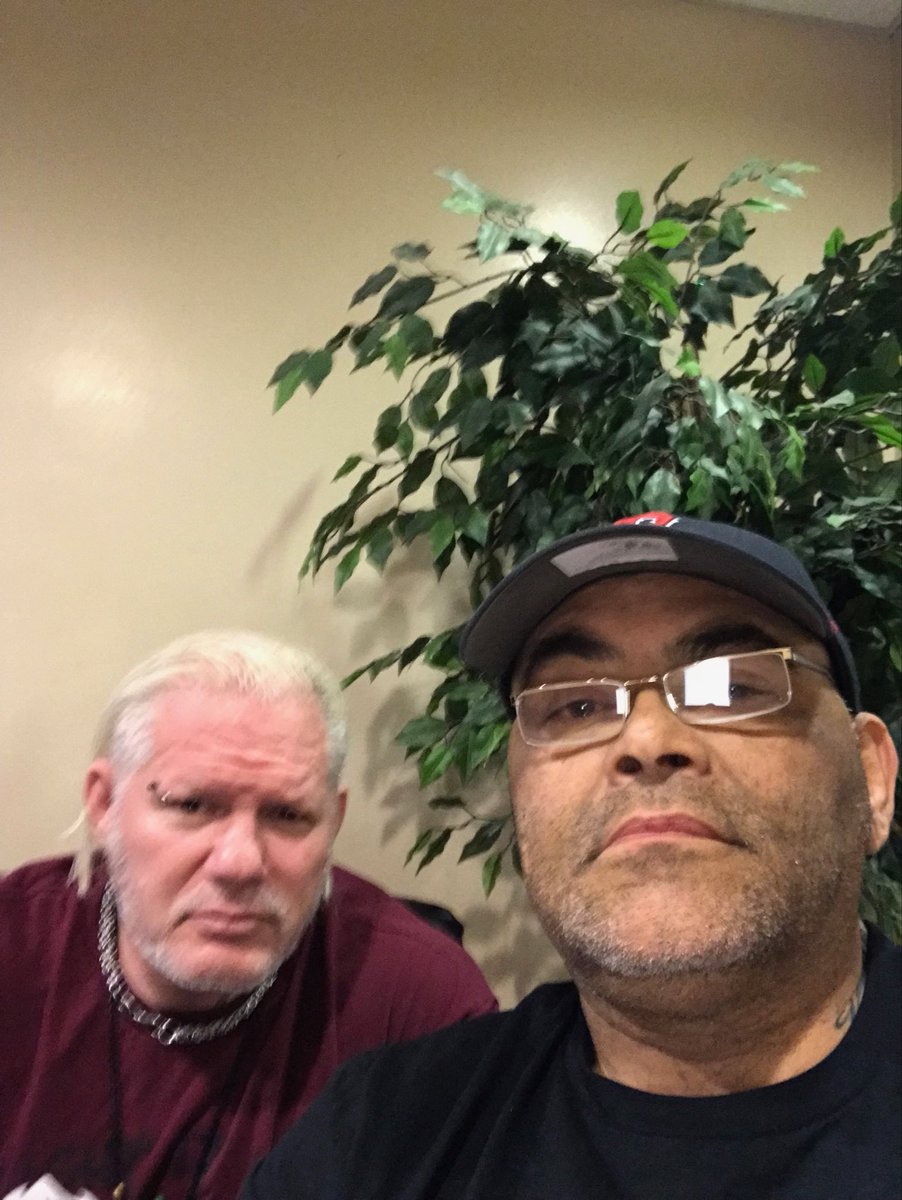