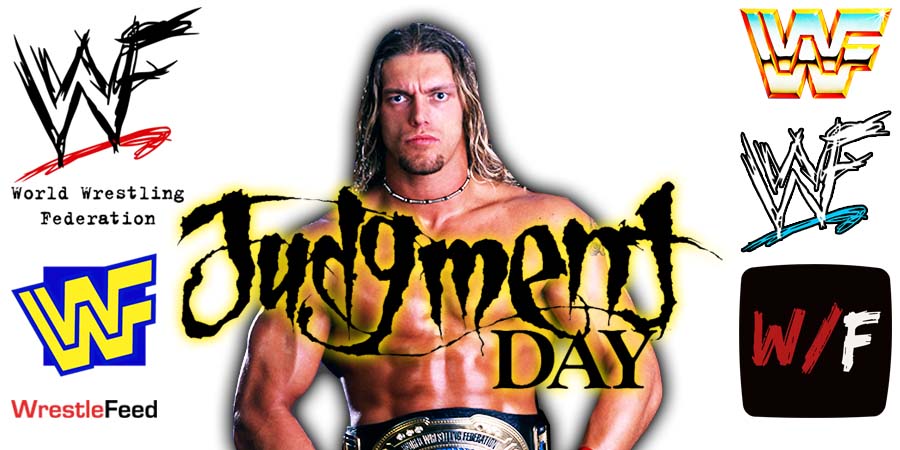 According to RSN, there were plans for former NXT 2.0 wrestler Harland (real name: Parker Boudreaux) to join Edge’s stable.

However, the 24-year-old wrestler was released from WWE last month.

Harland was dubbed by many as the ‘Next Brock Lesnar’, because of some similarities in their look. This comparison made him popular and he has over 800,000 followers on Instagram, and he gained that without ever appearing on RAW or SmackDown.

Former NXT Champion & new RAW Superstar Ciampa could be the next member of Edge’s stable, as the Rated-R Superstar posted the following photo on Ciampa on his Twitter & Instagram accounts:

– The Body Donnas vs. The New Rockers (From Superstars)

– Can We Talk With The Following Question: Who Has Better Hair Between Dok Or Todd?