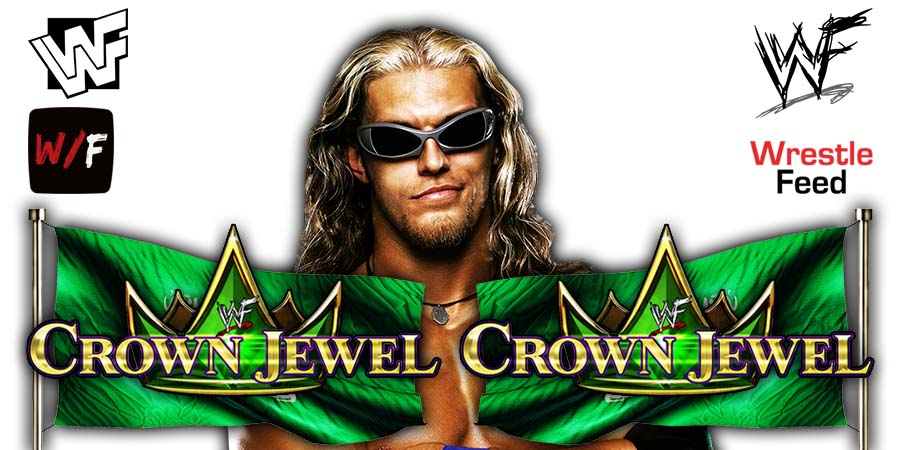 She officiated two matches at Crown Jewel – Edge vs. Seth Rollins inside Hell in a Cell and Finn Balor vs. Xavier Woods.

During a recent appearance on D-Von Dudley’s Table Talk podcast, Jessika revealed that Edge asked Vince McMahon to use her as the referee for his Crown Jewel match, and Vince agreed to do it.

“Edge was all about giving me an opportunity to learn, to be in the ring with someone that has gone through all the things he has in his career.

That was that first step of doing it at SummerSlam and I stepped up to the plate, obviously, of doing all the things and got a lot of kudos from that and that was amazing.

I stepped up to the plate at Madison Square Garden and I was literally standing in Gorilla with Edge and Edge asking Vince, ‘Can we have her in Saudi Arabia’. Vince was like, ‘Yeah, I think we can make that happen.’” 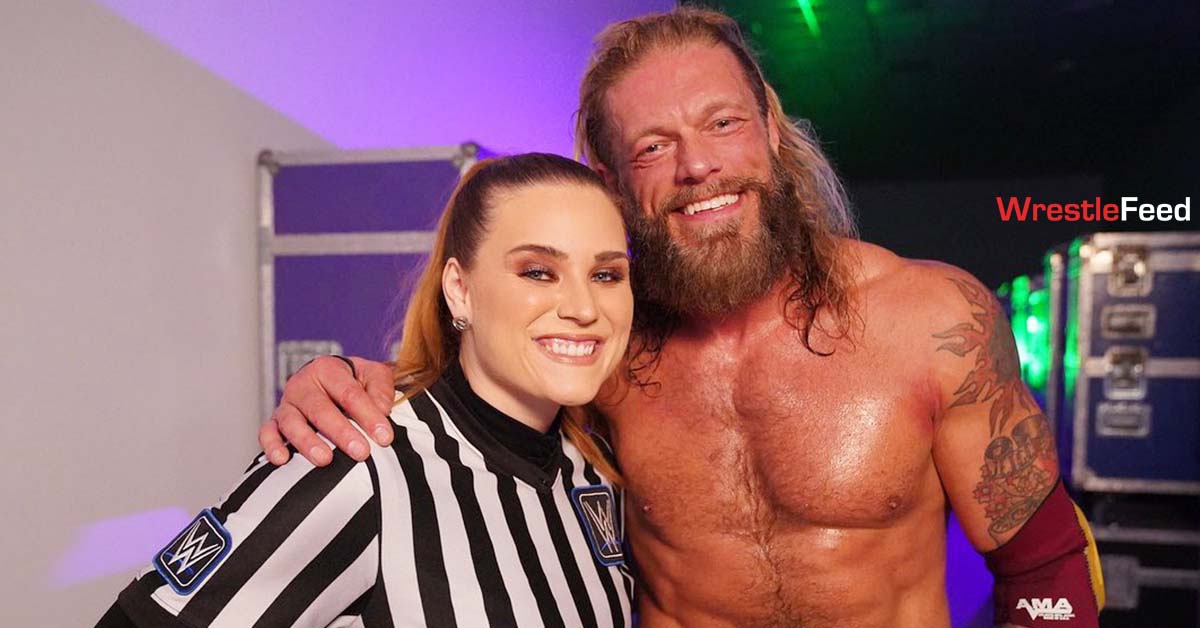 Also Check Out: Video Of A Young Edge Asking Bret Hart A Question On A 1992 Talk Show

This episode was pre-taped at the Worcester Memorial Auditorium in Worcester, Massachusetts and featured matches, promos & storyline segments on the road to the ‘WWF Survivor Series 1993’ PPV.

1. The Smoking Gunns v. The Executioners