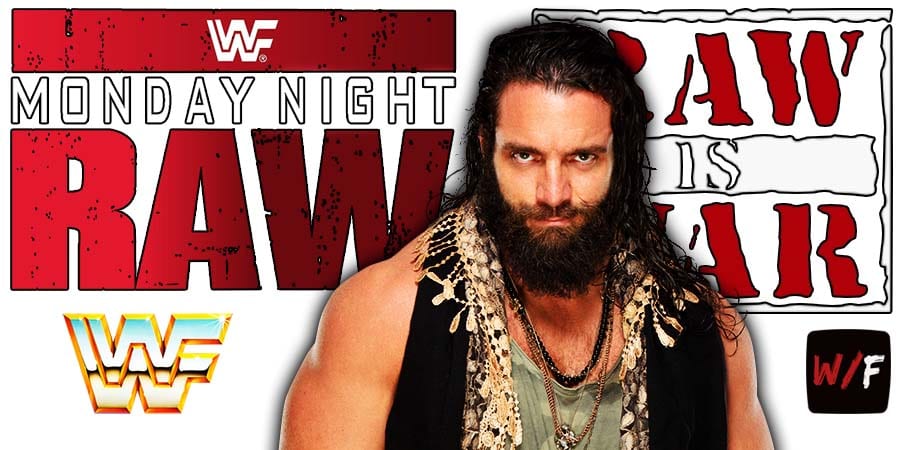 Below are the results from tonight’s RAW after WrestleMania 38 so far:

– Cody Rhodes kicked off RAW. He said everyone thinks his decision to return to WWE was difficult – it was not.

It was pre-taped at the Nassau Veterans Memorial Coliseum in Uniondale, New York and featured matches, interviews & storyline segments on the road to ‘WWF In Your House 28: Backlash’.