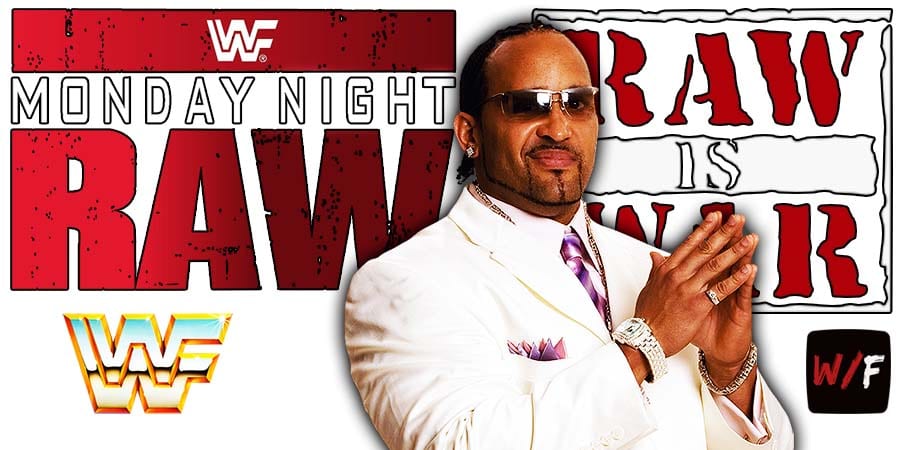 – Cody Rhodes kicked off tonight’s show. He said everyone thinks his decision to return to WWE was difficult – it was not.

– Veer Mahaan came out after the match and got a pop from the crowd for finally arriving to RAW. Veer laid out both Dominik & Rey Mysterio.

– New RAW Women’s Champion Bianca Belair said after defeating Becky Lynch, she’s different and she’s better. Bianca said she now knows how hard it is to stay champion, but she’s going to do it.

One of her eyes is still swollen after a kick from Becky at WrestleMania 38.

– Bobby Lashley came out and got a big pop. The fans even chanted his name. Lashley talked about defeating Omos at WrestleMania 38. He thought it was impossible to beat Omos, but it turned out to be possible.

Omos then came out and said Lashley beating him was a fluke. MVP then betrayed Lashley by attacking him from behind. Omos then brutalized Lashley.

– Andre the Giant vs. Brian Costello