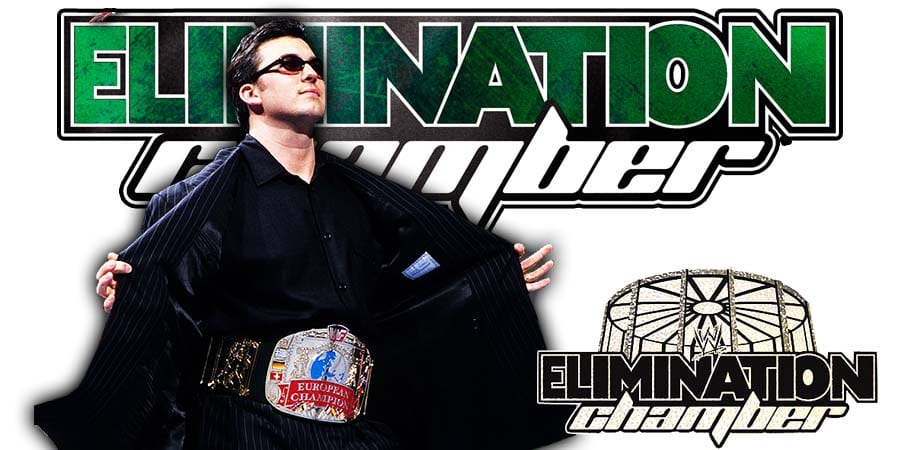 This is part 2 of our Elimination Chamber 2019 Live Coverage (part 1 is here).

Maryse & Miz announce that they’re having a second child. Fans chant “You Still Got It” and Miz says yeah, he’s still got it!

Miz is now clearing the announce table on the outside and Uso comes jumping out of the ring, Miz gets out of the way and both Usos are down.

Shane hits an Elbow Drop off the top turnbuckle to the announce table on Jey Uso! Shane is completely out of this now.

Jimmy Uso superkicks Miz in the ring and goes for the splash, but Miz gets his knees up.

Miz hits a Skull Crushing Finale and goes for the cover, but Jimmy counters and pins Miz! 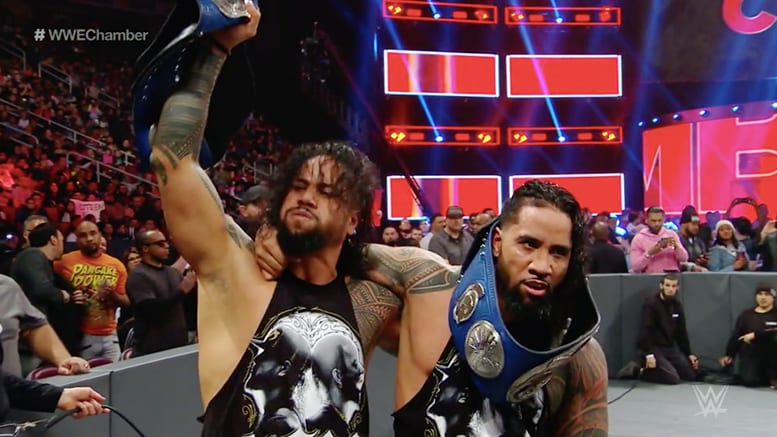