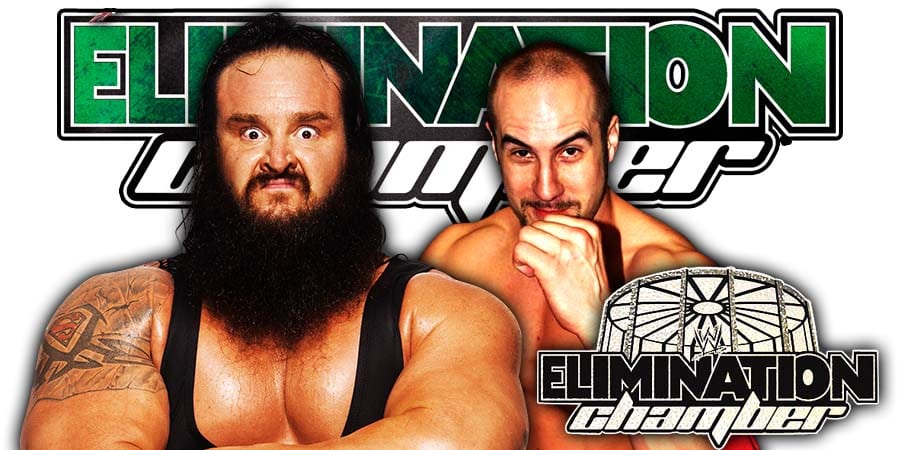 This is part 3 of our Elimination Chamber 2020 live coverage (part 2 is here).

After back & forth action, The Street Profits retained their Titles after Murphy got pinned.

Kevin Owens arrived at ringside for this match and threw popcorn in Rollins’ face.

Owens hit Rollins with a Stunner after the match.

Up next is the 3 on 1 Handicap match for the Intercontinental Championship.

The numbers game end up being too much for Strowman and Sami Zayn pins Strowman during the match, and according to match rules, he is the new Intercontinental Champion!

This is Sami’s first Title win on the WWE main roster. 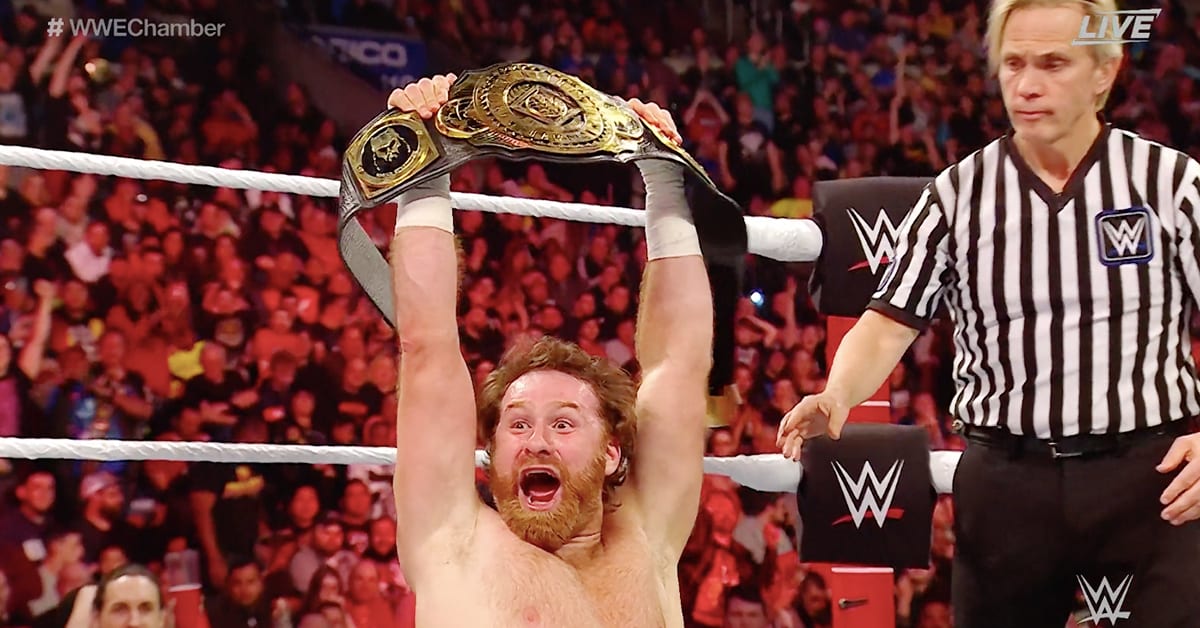