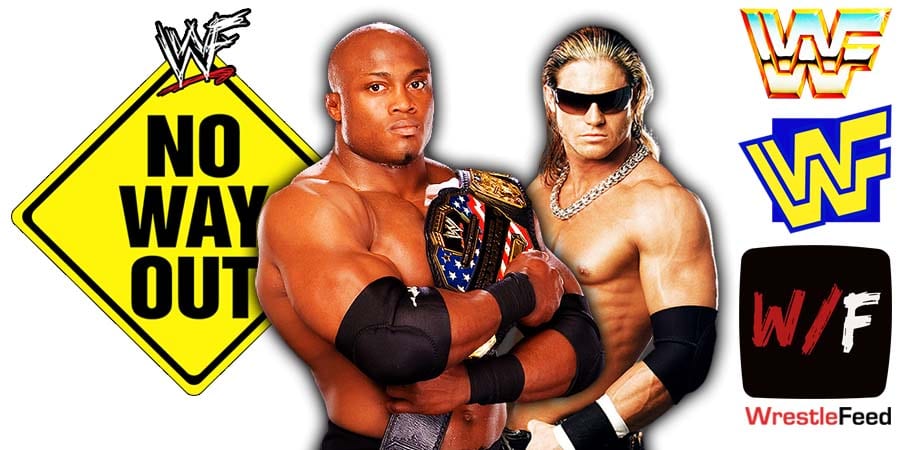 Reigns chokes out Bryan with the Guillotine Choke Hold and wins the match.

Up next is a Triple Threat Match for the United States Championship. Riddle makes his way out first, followed by John Morrison and then the champion, Bobby Lashley.

After back and forth action, Lashley put Morrison in the Hurt Lock, but Riddle broke it up by attacking Lashley with MVP’s crutch.

Riddle then hit his finisher on Morrison and pinned him to win the match and the Title!