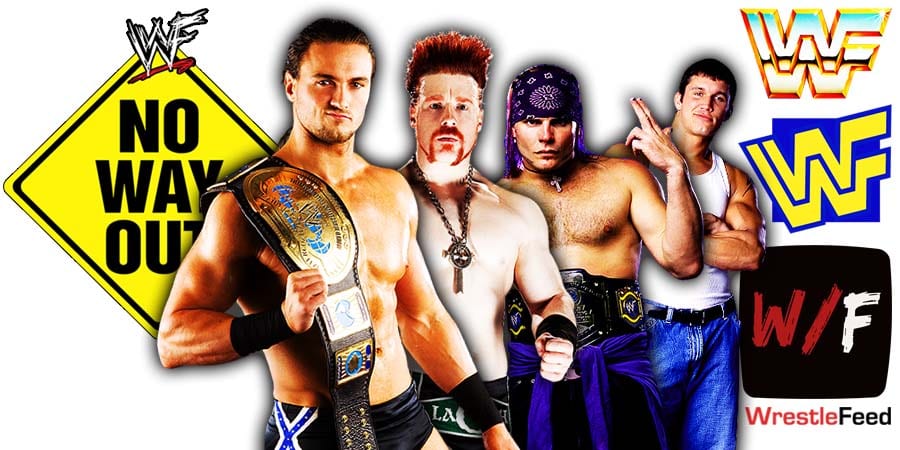 Up next is a Triple Threat Match for the United States Championship. Riddle makes his way out first, followed by John Morrison and then the champion, Bobby Lashley.

After back and forth action, Lashley put Morrison in the Hurt Lock, but Riddle broke it up by attacking Lashley with MVP’s crutch.

Riddle then hit his finisher on Morrison and pinned him to win the match and the Title!

During the ending moments of the match, Reginald tried to cause distraction by passing a Champagne bottle to Sasha, but that backfired and Nia hit Sasha with a Samoan Drop to pin her and win the match.

WWE announces that FastLane 2021 pay-per-view will take place on March 21.

Up next is the main event of the evening, and it is an Elimination Chamber match for the WWE Championship.

– Sheamus (Final entrant in the match)

Orton and Hardy begin the match. McIntyre is the first man to come out of the pod.

Kofi Kingston is the next entry and he manages to pin Orton!

Orton gets angry and RKOs Kofi and Hardy.

Omos then took off the outside glass of Styles’ pod and Styles entered before his number. Styles entered the Chamber from the entrance while Orton was leaving and tried to take advantage of Orton’s RKO by going for the cover on Kofi, but Kofi kicked out.

Adam Pearce then came out and banned Omos from the ringside area.

Sheamus has now entered the match and he starts fighting with McIntyre!

Sheamus delivers a vicious Brogue Kick to Kofi and pins him.

Hardy delivers a Twist Of Fate on McIntyre, but McIntyre kicked out. Hardy then hit AJ with a Twist of Fate and was going for the Swanton Bomb from the top of the pod, but AJ got out of the way. So, Hardy jumped on McIntyre & Sheamus on the other side.

Hardy then hit a normal Swanton Bomb on AJ and Drew hit Hardy with a Claymore Kick and pinned him.

Sheamus hits Drew with a Brogue Kick and goes for the cover, but McIntyre kicks out!

Sheamus hits Drew with a White Noise. Styles goes for the Springboard 450 Splash on Drew, but hit one flip less as the ropes her shaky. He goes for the cover, but Drew kicks out.

AJ hits a proper springboard 450 splash this time on Drew and went for the cover again, but Drew kicked out again.

AJ goes for a Phenomenal Forearm to Drew, but Drew hits a Claymore Kick in mid-air! Drew pins AJ to win the match!

Bobby Lashley speared McIntyre out of nowhere after the match. Lashley is brutally assaulting McIntyre.

After Lashley’s attack, The Miz runs out to cash-in his Money In The Bank contract!

The match has begun and Miz hits a DDT and goes for the cover, but Drew kicks out. Miz hits the Skull Crushing Finale and pins Drew! 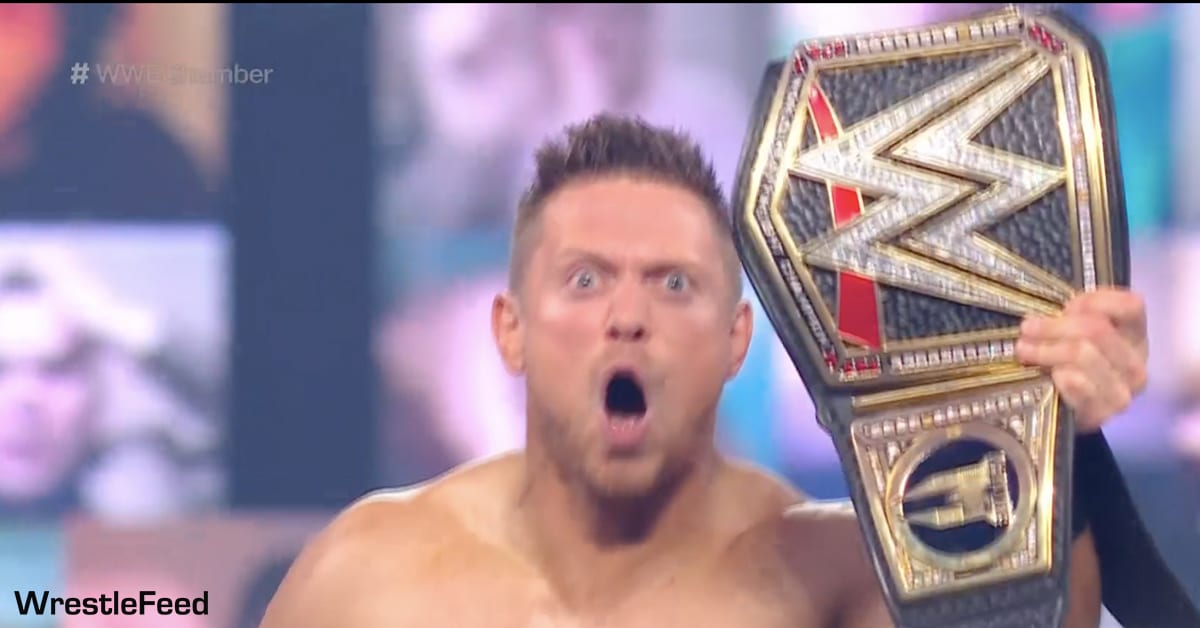 The Miz is now a 2 time WWE Champion!