After the match, The Undertaker officially signalled his retirement when he removed his gloves, coat and hat, and left them in the ring. 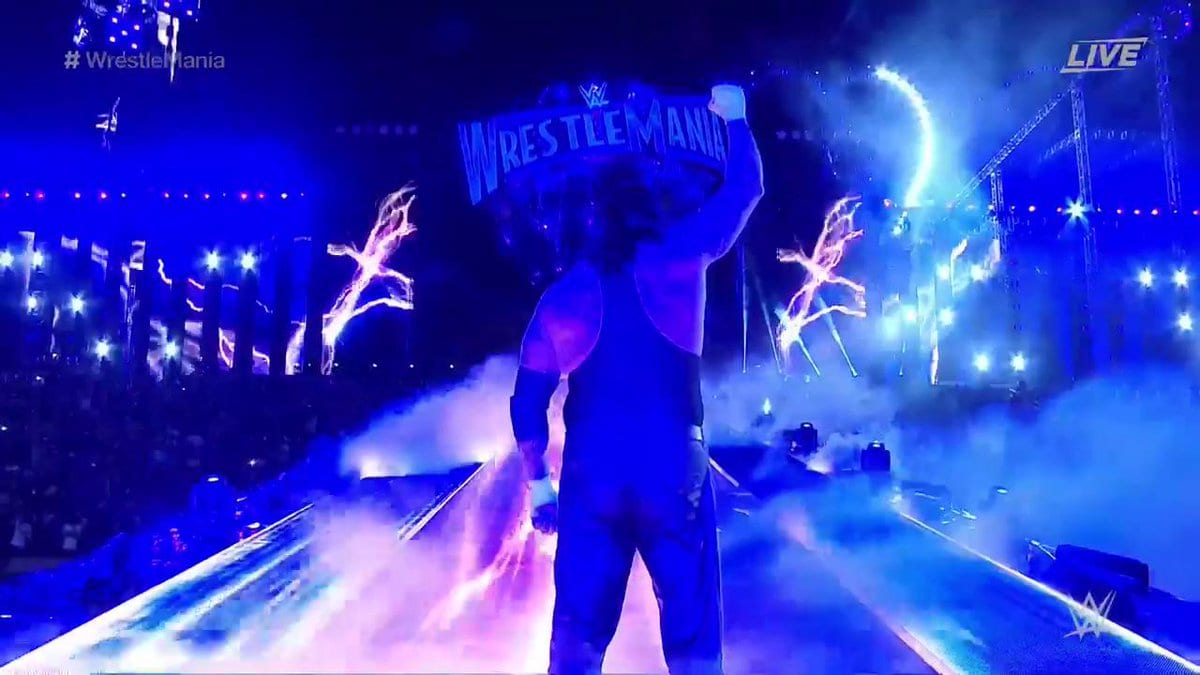 The Undertaker even broke his character after the match when he kissed his wife, former WWE Diva Michelle McCool, and then did his vintage right-hand-raise pose and left.

This turned out to be the most emotional moment of The Undertaker’s career.