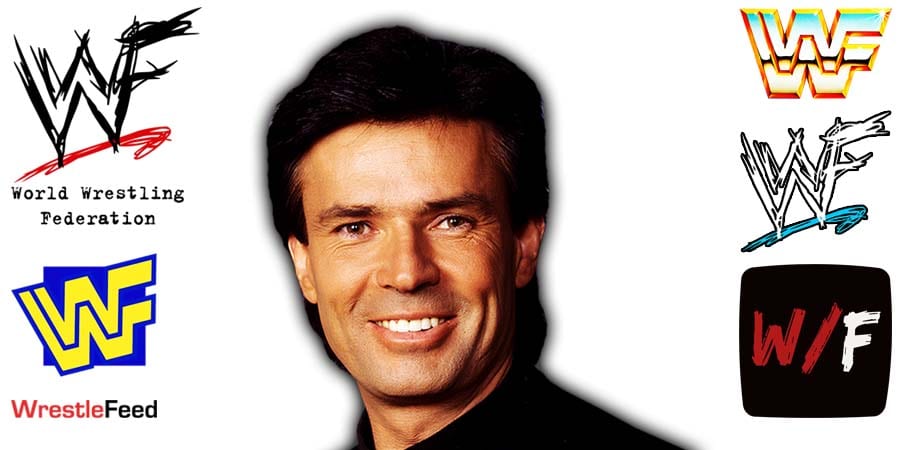 On the latest episode of his ’83 Weeks’ podcast, former WCW President Eric Bischoff gave his opinion on the WWE Talent Relations department, saying that a job in that department sucks.

Bischoff commented on this topic after the recent firing of Mark Carrano (who was WWE’s Senior Director of Talent Relations) over the Mickie James – Trash Bag Incident.

Here’s what Bischoff had to say:

“I’m not defending anybody in the talent relations position previously, now or in the future, but that job sucks.

You are going to be in a crossfire 24 hours a day.

It’s a tough tough gig, I don’t envy it.

Obviously Jim Ross could speak volumes and probably has and will in the future and reference his time in talent relations.

But you’re stuck between Vince McMahon, budgets, all the departments and all of the people that want access to talent 24 hours a day, 7 days a week and then you have to keep talent happy too.

I don’t envy anybody that’s ever been in that job or ever will be. It sucks.”

If you’re Impact and you’re delivering 130,000 viewers a week, which is basically a YouTube video and you have an opportunity to get your product and your brand on a much higher profile network with 4-5 times the audience you have, why wouldn’t you do that?

I get that, there’s nothing wrong with the logic, but what have the dividends been so far?

Not just jerking yourself off, making yourself feel good for a decision that you’ve made or support or a fan of, but in terms of numbers, how is this benefiting anybody?

Or is it really diluting AEW in particular in my opinion and not really helping Impact because when the AEW component of this eventually goes away, what do you have left?

Less than you started with because you’ve been building your brand around something that’s only temporary.”

It was pre-taped at the Omaha Civic Center in Omaha, Nebraska and featured matches, interviews & storyline segments on the road to the ‘WWF In Your House 15: A Cold Day in Hell’ PPV.

4. The Nation of Domination vs. Derek Stone & Neil Haley