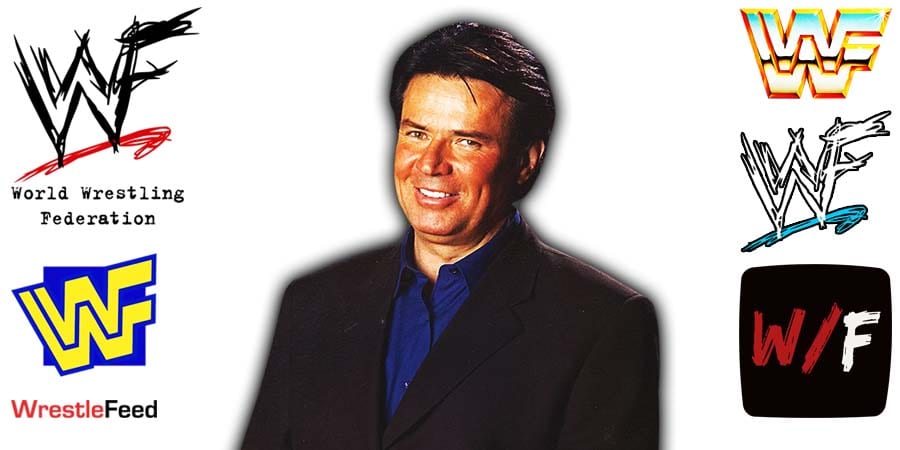 During a recent Q&A session, WWE Hall Of Famer Eric Bischoff was asked about the recent rumors, that Vince McMahon could sell WWE, a promotion (fka World Wrestling Federation) he took over from his father in 1982, to Disney or NBC.

Eric was asked whether he believes those rumors or not.

“Everybody’s running around now convinced that WWE is going to sell to Disney I’ve heard, to NBC Universal I’ve heard.

Someone suggested to me today that Comcast is the actual bigger play.

FOX may be interested, so there’s all this chatter there because it’s exciting to think about something major happening behind the scenes because there ain’t that much happening in front of the scenes.

Nothing new at least, nothing that gets people really excited. So there’s all this chatter out there.

If you’re a publicly head company and you’re an officer of that company, you’re the chairman of that company. Guess what your number one job is when you get up every single morning?

Just because a company is making moves to be more cost effective and efficient doesn’t mean they’re trying to sell it!

It was broadcasted from the Blue Cross Arena in Rochester, New York and featured matches, interviews & storyline segments on the road to the ‘WWF King of the Ring 2000’ PPV.

4. The Rock vs. The Undertaker vs. Kane