On this day in Pro Wrestling history on July 14, 1991, Ted Turner’s World Championship Wrestling aired ‘WCW The Great American Bash 1991’ LIVE on PPV from the Baltimore Arena in Baltimore, Maryland.

The 1991 Great American Bash was the first PPV produced by WCW after the shocking departure of WCW World Heavyweight Champion Ric Flair, who took the WCW world title belt and went to the rivaled World Wrestling Federation..

Wrestlers didn’t put much effort into their matches in protest of Flair’s departure & the crowd chanted “We want Flair” throughout the night. Many fans consider this as one of the worst PPVs of the Old School Wrestling era.

– The Yellow Dog defeated Johnny B. Badd by DQ

• Eric Bischoff Filed For Bankruptcy Prior To WWE Return

Former WCW President Eric Bischoff is back with WWE as the Executive Director of SmackDown.

According to Dave Meltzer of the Wrestling Observer, Bischoff filed for bankruptcy prior to his WWE return due to his business ventures being a big failure:

“His ventures in the combat sport realm, with K-1, Matrats and TNA were all major failures. His TV syndication company died and he and his wife declared bankruptcy.” 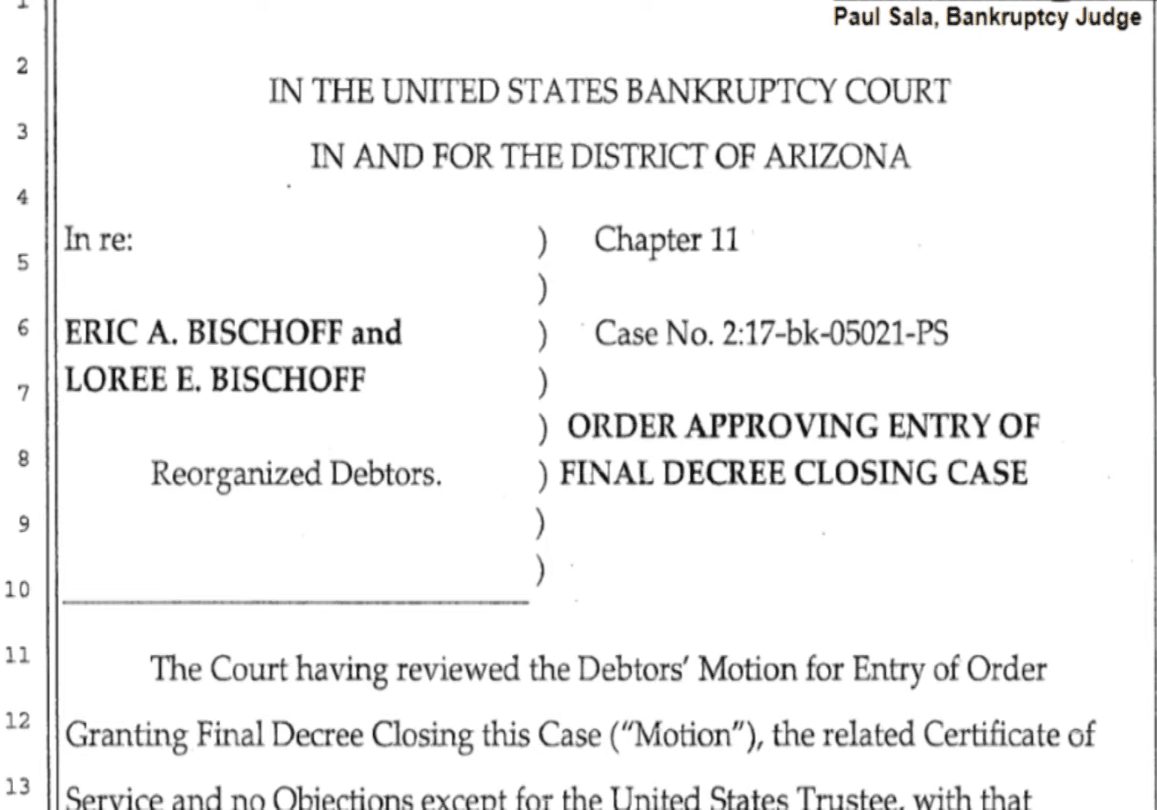 The Hannibal TV covered Bischoff’s bankruptcy in detail and you can check out below: