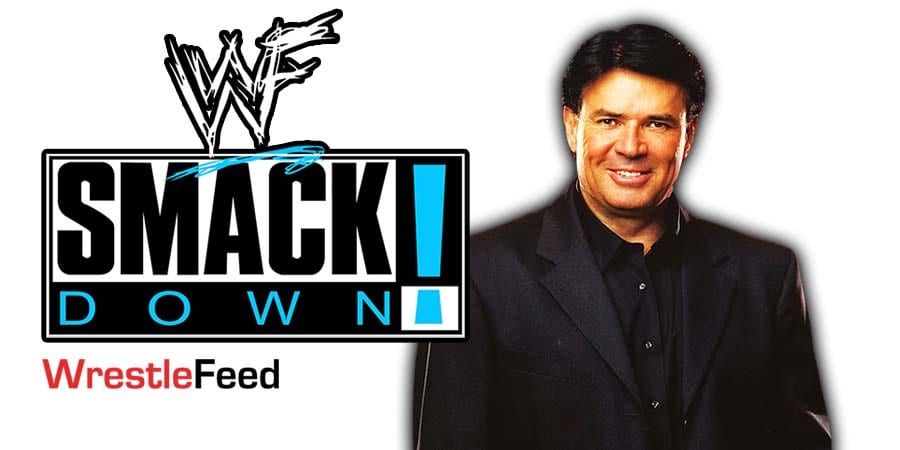 In 2019, former WCW President Eric Bischoff was appointed as the Executive Director of SmackDown, but he was removed from his position a few months later and got released from the company.

During a recent interview with Lucha Libre Online, Bischoff revealed that it was Vince McMahon’s decision to release him and he agreed with that decision.

“It was Vince’s decision. But again, it was one that I agreed with. It became apparent to me early on that the chemistry, the creative chemistry in WWE was not, in my opinion, it wasn’t a healthy creative environment for me.

It worked very well for WWE, I guess. But for me creative is as much about the energy, how well people get along, how well people can collaborate, and because WWE is such a fast-moving train, it was really hard to get on board and to get up to speed with their pace in the way they did things.

– The Big Bossman vs. Jim Cooper