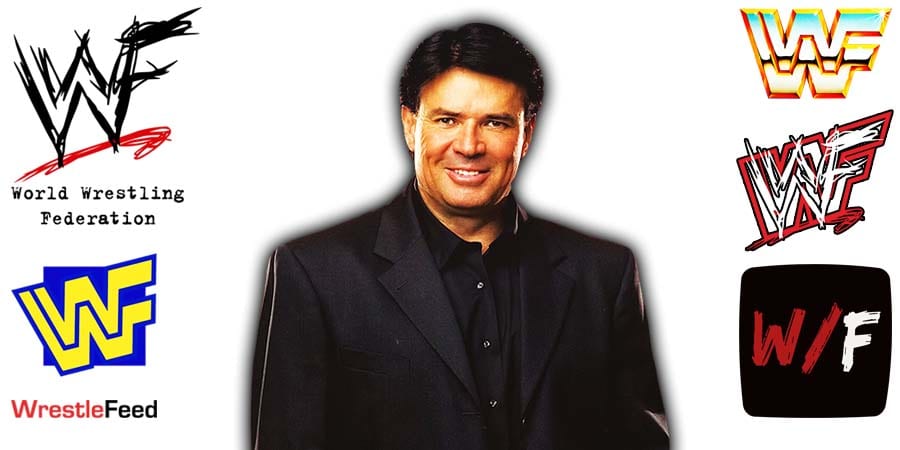 Former WCW President Eric Bischoff was recently interviewed by Inside The Ropes, where he talked about a potential wrestling match against WWF/WWE owner Vince McMahon.

Bischoff challenged Mr. McMahon to wrestle him at the WCW Slamboree 1998 PPV, but Vince (obviously, duh) never showed up.

The closest thing to an actual match between the two happened in 2004 on RAW with Stone Cold Steve Austin as a special guest referee, but Brock Lesnar attacked Austin after just a few minutes into the match.

Here’s what Eric said about wanting to wrestle McMahon in a proper match:

“I think it would have been a great opportunity. I think the reason it didn’t happen was largely because of me. I had let myself go physically, I wasn’t working out. I mean, I was in pretty decent shape, I guess, going back and looking at it, I didn’t look horrible on television, but I hadn’t really worked out in a couple of years by that point.

I was no longer kickboxing. I wasn’t really doing anything physically. I’d jog every once in a while and hit the gym and lift weights, you know, a couple of times a year for a month or two. But as far as you know, staying in shape and being active, I really wasn’t.

I’m guessing, I don’t know, Vince and I never had a conversation about this, but had I been in better physical condition, which would have made it more believable, a story between Vince. Because at the same time, I was letting myself go by, not working out, not training, Vince was like on the cover of Muscle and Fitness Magazine. He looked like a million bucks, I looked like a 50 year old has-been.

So I just don’t think the timing was right. Had it been 20 years earlier, 15 years earlier or even 10 years earlier, I think it would have probably been pretty good. But I just think in Vince’s mind, it didn’t visually make any sense.”