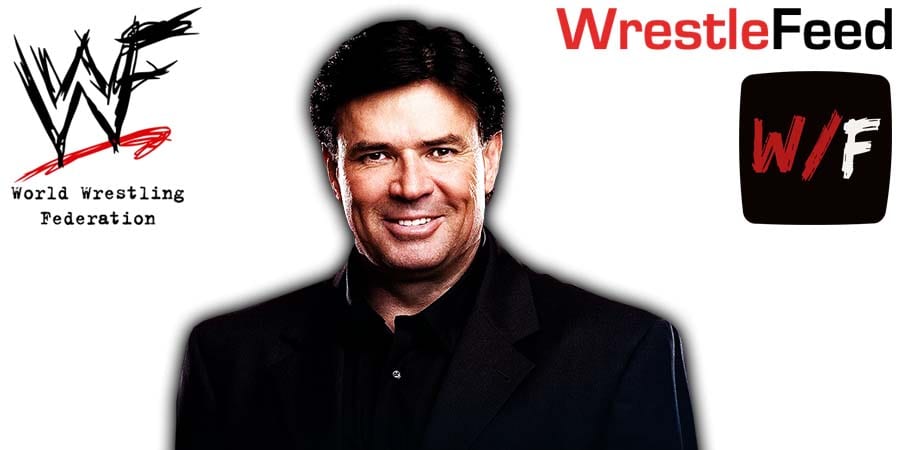 In 2016, he was inducted into the WWE Hall of Fame by his former opponent and close personal friend, Big Van Vader.

• Eric Bischoff Says The Fiend Is Limited In One Way

During a recent edition of his 83 Weeks podcast, former WCW President Eric Bischoff talked about last week’s segment between “The Fiend” Bray Wyatt and Vince McMahon on SmackDown.

Below is what Bischoff said about that segment:

You can’t get any expressions out of the Fiend because he’s wearing a freaking mask, so you’re pretty limited from the get-go. But there was so much going on visually to that point that there was no emotion. You couldn’t see anything. How was I supposed to feel? What was I supposed to be thinking as a viewer?”