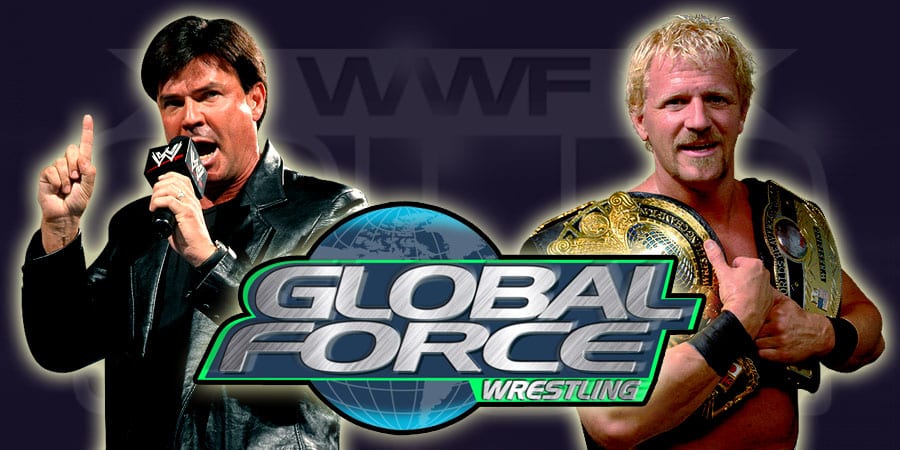 At this weekend’s Preston City Wrestling event, Eric Bischoff & Jeff Jarrett did a Q&A session. A lot of questions were asked related to Jeff Jarrett’s Global Force Wrestling but the most significant one was asked by Karen Jarrett. Karen Jarrett asked if Eric Bischoff would be working with Global Force Wrestling. Both Eric and Jeff said “yes” to that question and noted that they are in the early stages of planning things out. What would this mean for GFW’s future? Would you like to see Eric Bischoff as an on-screen figure?