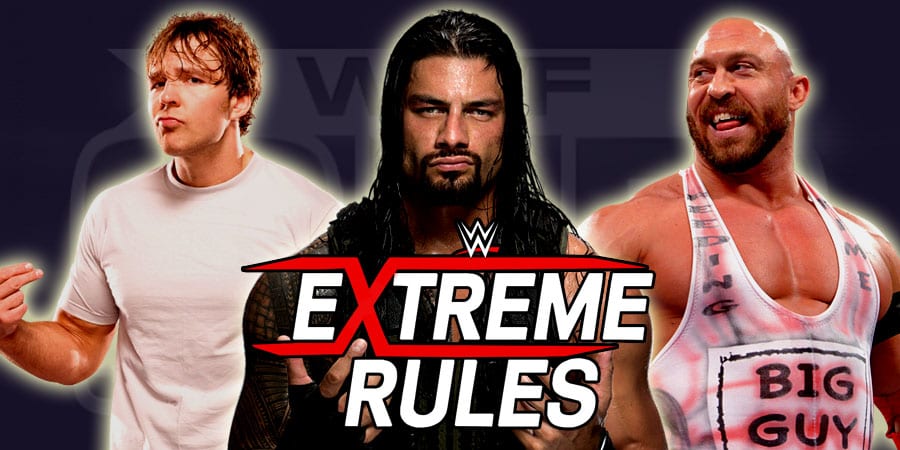 Before last night’s Extreme Rules 2015 PPV, a lot of people were thinking the PPV would be terrible but it was better than their expectations, still not great. Let us take a look at 5 good things that happened at the PPV:

Before last night’s PPV, Dean Ambrose’s last PPV victory was at Payback 2014 when the Shield defeated Evolution in a No Holds Barred match.

Since then he has lost his PPV matches, mainly due to interferences by others but he finally broke his PPV losing streak last night as he defeated Luke Harper in a Chicago Street Fight!