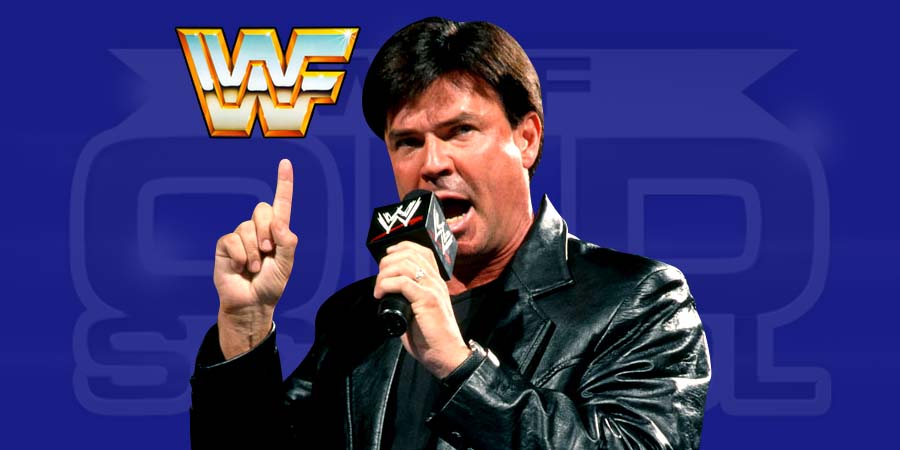 It is being reported that former WCW President Eric Bischoff is working with WWE after almost 10 years.

He is the special guest interviewee for the upcoming “Monday Night War Vol.2: Know Your Role” DVD & Blu-Ray.

2 days ago, it was the 13 year anniversary of Eric Bischoff’s WWE debut. In one of the most shocking moments in WWE Raw history, Eric Bischoff became the new general manager of Monday Night Raw on July 15, 2002. On that night, Bischoff did not arrive into the building until about 15 minutes before the show began and spent most of the first hour in a limo in the parking lot. Here’s what Eric Bischoff told WWE.com regarding the deal:

“We’ve been talking unofficially through third parties for almost a year now. We’ve come close to doing something a couple of times, but for a variety of reasons it’s just never worked out. About a month or two ago, we’d gotten a little bit more serious in our conversations, and I got a chance to talk directly to Vince (McMahon).

I think we were able to break a lot of ice, just over the phone. Once we did that, it just seemed like it was much easier to move forward and get a deal done for sure. Really, this just came together within the last week or 10 days.”