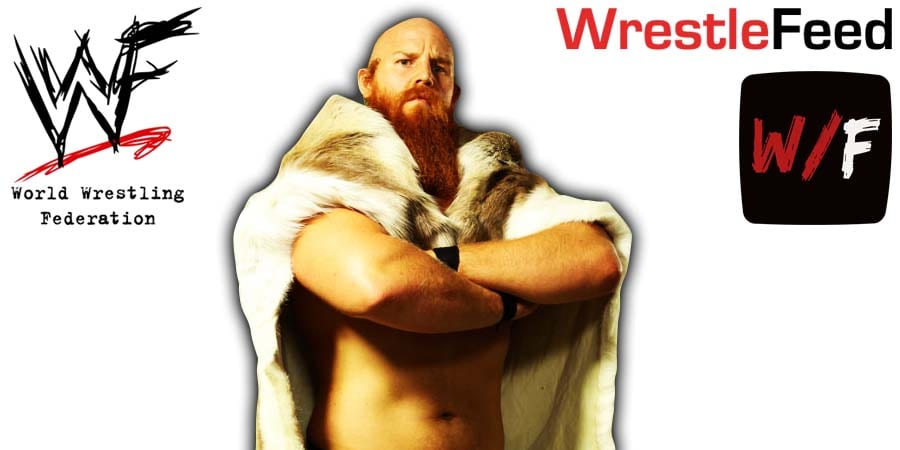 The former Wyatt Family member has finally issued a statement on Brodie’s death and you can read it below:

“Heartbroken and numb. Just when I think my eyes have dried, I think of you and begin to cry again. I have lost not only a friend but a brother! I struggled last night with many emotions and memories.

Jon meant more to me than he will ever know. I remember clearly all the loops we had during our years on the road together. He would always look forward to getting home to his family. After every loop he would say to me, “Goodbye Forever”, because he would want his 1 or two days with them, to feel like forever.

One thing he taught me through his own actions was to be a better father and husband. He was one of a kind in everything he did, great performer, great father, great husband, great friend, and all around amazing human. My heart goes out to everyone who was touched by his greatness.

My deepest condolences to his family. Jon this is not, “Goodbye forever, but goodbye for now! I will see you on the otherside my brother. I LOVE YOU!”

Tap here to check out what other Wyatt Family members had to say.

On this day in Pro Wrestling history on December 27, 1998, Ted Turner’s World Championship Wrestling aired their annual ‘Starrcade’ event LIVE on PPV from the MCI Center in Washington, D.C.!

This pay-per-view is famous for featuring the end of one of the greatest streaks in Professional Wrestling history, when nWo Woflpac’s “Big Sexy” Kevin Nash became the first man to beat the undefeated Bill Goldberg.