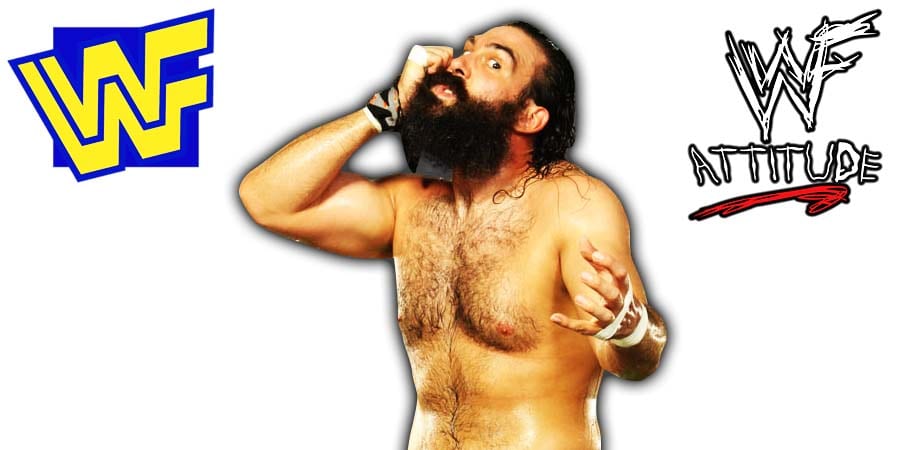 This episode was pre-taped at the Sundome in Tampa, Florida and featured matches & storyline segments on the road to the ‘WWF Royal Rumble 1988’ event.

5. The British Bulldogs vs. The Islanders

7. The Ultimate Warrior vs. Rick Renslow

During this short documentary, Harper got emotional while talking about his son and said the following:

— Kenny Majid – A Kenny For Your Thoughts Podcast (@akfytwrestling) December 27, 2020

You can watch the complete video below:

Learn a little about the life and journey of Jon Huber in this candid documentary. https://t.co/ayLExP2iTT