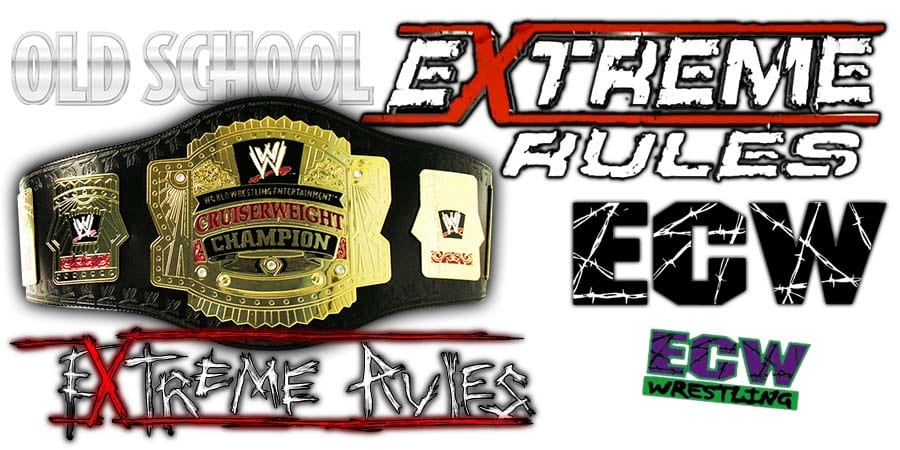 Tonight’s Extreme Rules 2019 pay-per-view is airing live from the Wells Fargo Center in Philadelphia, Pennsylvania and it’s the 11th event under the “Extreme Rules” banner.

In the first match of the night, Shinsuke Nakamura defeated Finn Balor once again and pinned Balor after hitting a Kinshasa to win the Intercontinental Championship!

In the second match of the Kickoff show, Drew Gulak successfully defended his WWE Cruiserweight Championship by defeating Tony Nese.

Part 2 of our Extreme Rules 2019 live coverage is HERE.