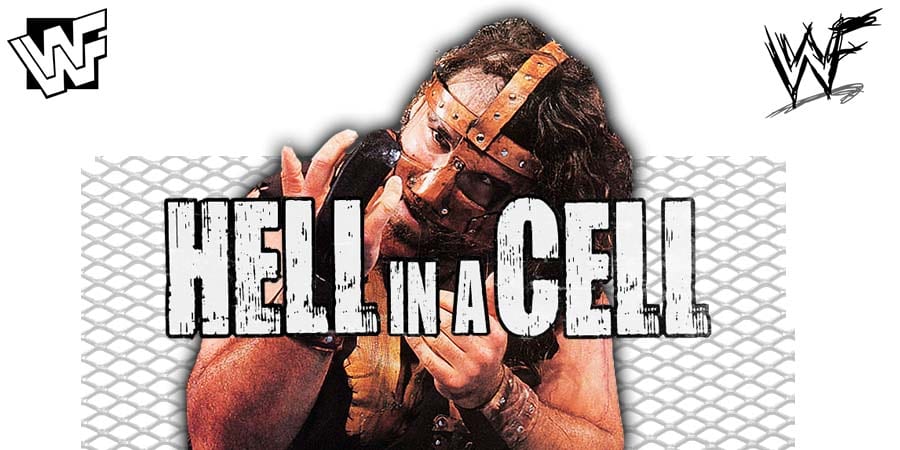 Hell In A Cell 2019 PPV will feature the following two Hell in a Cell matches this Sunday:

Below is what Foley tweeted:

Personally, I would like to see @BeckyLynchWWE vs @SashaBanksWWE close/main event the #HIAC PPV. I think they deserve it – and have the potential to create something really special on Sunday. Let me know what you think. #RAW pic.twitter.com/w9jLhE3mhJ

However, fans helped change Foley’s mind and he now thinks The Fiend deserves to main event this upcoming PPV event:

After reading 200+ messages, and thinking about the momentum @WWEBrayWyatt has going into the match, I have to agree that a #FiendVsRollins #HIAC main event makes the most sense. https://t.co/QUockIpCJR