As seen on last night’s episode of NXT on the USA Network, former NXT Champion Finn Balor returned to WWE programming and announced that he’s going to be a part of the NXT roster once again.

According to Dave Meltzer of the Wrestling Observer, life in WWE just got easier for Balor as he’s going to be making the same amount of money that he was making on the WWE main roster and will work an easier schedule from this point on:

“Balor’s there, so it’s like he’s not gonna be on RAW or SmackDown. I don’t think they’re gonna change his contract and lower it, so I’m sure he is [making great money]. So here’s the other thing too, it’s like he’s gonna be working a way easier schedule for the same money so for him, f*** yeah.”

You can watch Balor’s return on NXT below:

Below is what Bray Wyatt (who defeated Balor as The Fiend at SummerSlam 2019) tweeted after Balor’s return:

Speaking of Balor, he got a new tattoo on his left hand/wrist. You can check it out below: 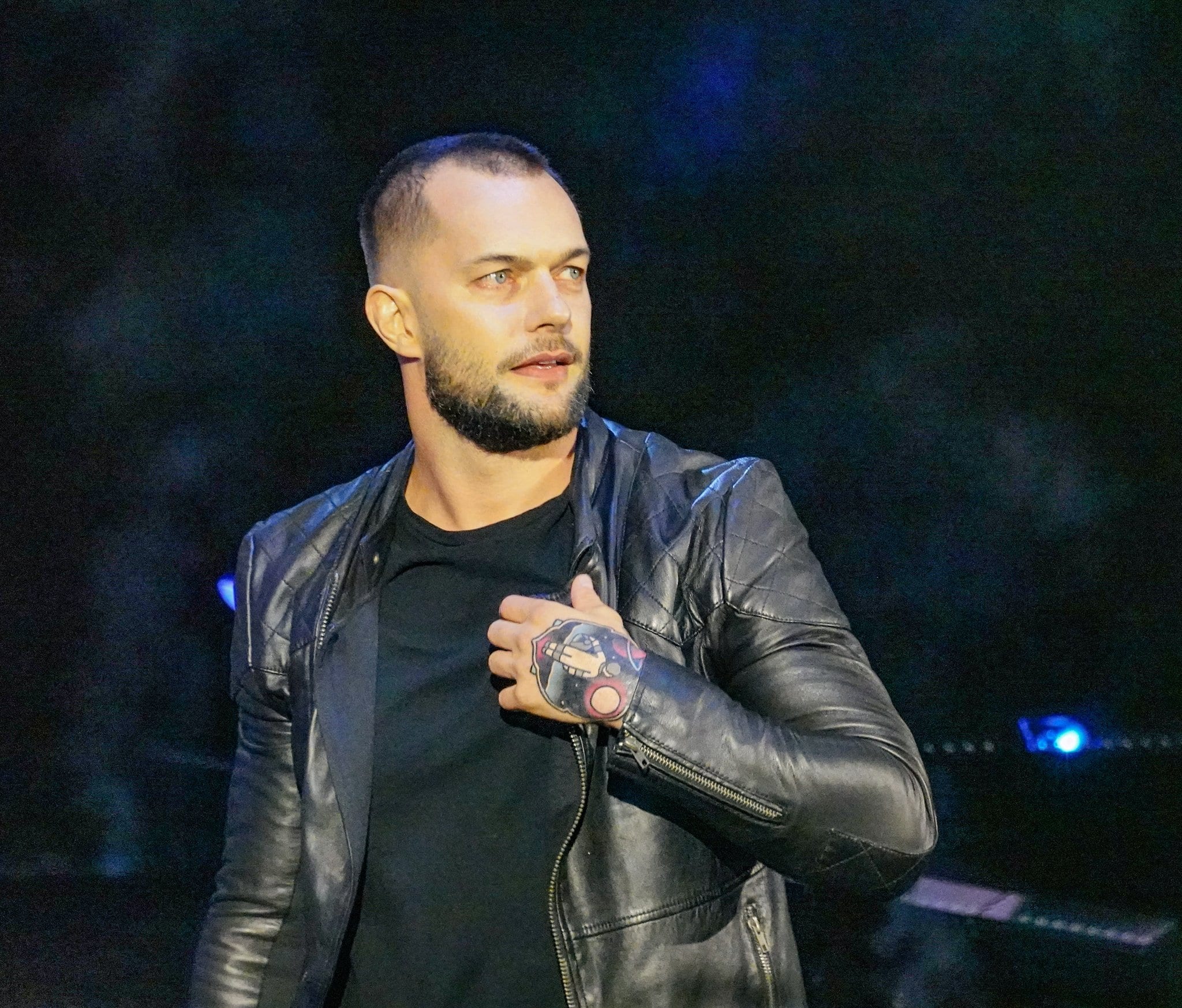