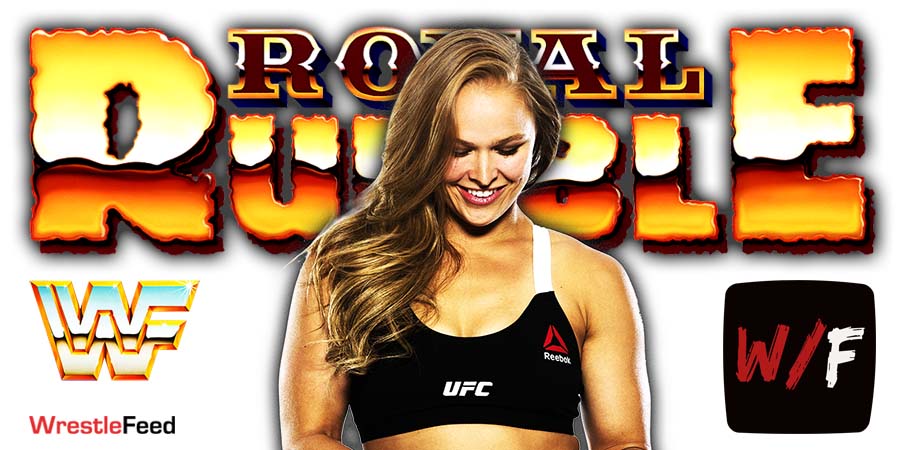 Rousey then pointed at the WrestleMania 38 sign and the pyro went off.

After this pyro celebration, the fans seated below the WrestleMania sign were evacuated as the sign was melting due to the pyro. 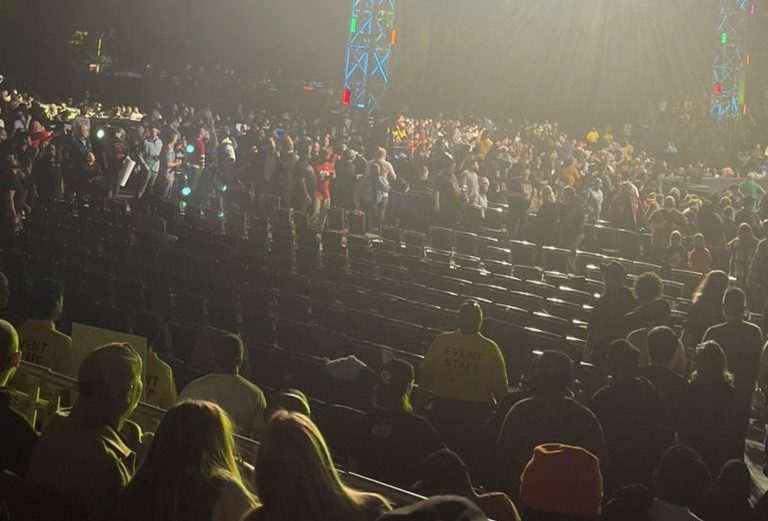 WWE then lowered the sign and fixed it. Fans then returned to their spot.

The WrestleMania 38 sign began melting after the #RoyalRumble victory pyro of Ronda Rousey went off.

This led to fans chanting "it's on fire". Fans below it were evacuated, the sign was brought down and fixed. pic.twitter.com/hhKMJKjNY3

Tap here to read the complete results from Royal Rumble 2022.

On this day in Pro Wrestling history on January 29, 2012, World Wrestling Entertainment aired their annual ‘Royal Rumble’ event LIVE on PPV from the Scottrade Center in St. Louis, Missouri.