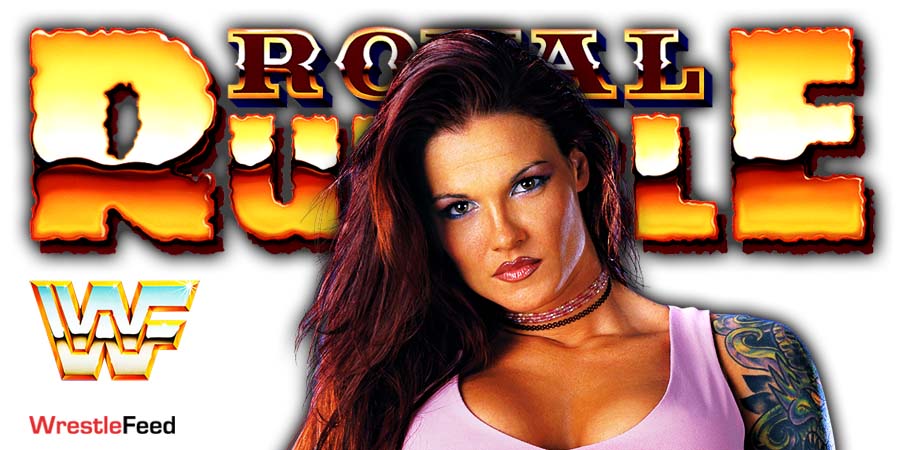 This was the 35th annual Royal Rumble event. Below are the results:

– WWE Championship Match: Bobby Lashley def. Brock Lesnar (c) to win the Title (Roman Reigns interfered and attacked Lesnar with the WWE Title belt, which was handed to him by Paul Heyman. Heyman is back with Reigns)

On this day in Pro Wrestling history on January 29, 2017, World Wrestling Entertainment aired their annual ‘Royal Rumble’ event LIVE on PPV from the Alamodome in San Antonio, Texas.

The winner of the Royal Rumble match earned the right to challenge the WWE Champion or the Universal Champion for the title in one of the main events of WrestleMania 33.

This pay-per-view featured Old School Wrestling Legends Goldberg, Brock Lesnar and The Undertaker as entrants in the 30-man Royal Rumble.