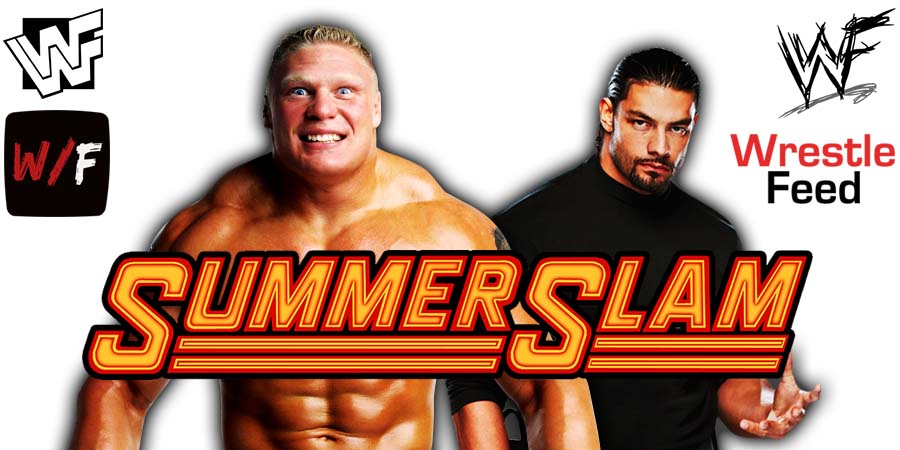 In the main event of tonight’s SummerSlam 2022 premium live event, Roman Reigns and Brock Lesnar will battle each other for the last time ever.

This will be a Last Man Standing match for the Undisputed WWE Universal Championship.

Heading into tonight’s show, Reigns has been the champion for 699 days. If he wants to complete 700 days as the champion, he’ll have to put The Beast down for the 10 count.

Some fans are speculating that Lesnar might win the Undisputed Title tonight, because of a new action figure that was released recently by Ringside Collectibles, which features the long-haired version of Brock with both the Universal & WWE Titles. 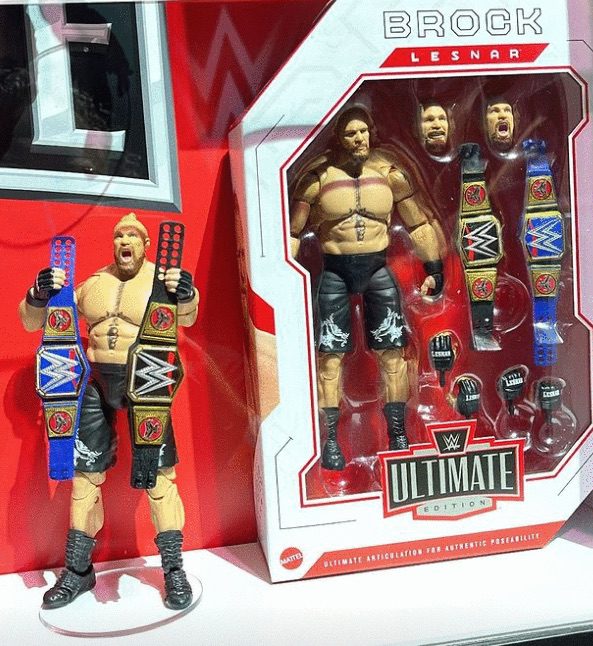 Did WWE accidentally spoil tonight’s outcome or is thus just a random action figure of the new version of Lesnar with 2 titles he has held in the past? We’ll find out tonight for sure.

Also Read: Backstage News On What Vince McMahon Said To Brock Lesnar To Bring Him Back To SmackDown Last Week

On this day in Pro Wrestling history in 1979, the World Wrestling Federation held a televised house show at the Madison Square Garden in New York City, New York.

This live event aired on the MSG Network and featured Vince McMahon on commentary.