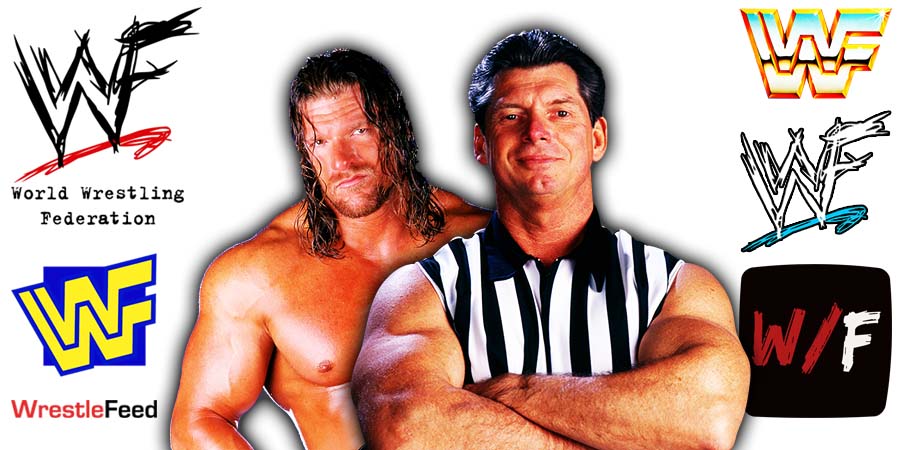 While promoting SummerSlam 2022, WWE Hall Of Famer Triple H was asked about replacing Vince McMahon as the Head of Creative and how his WWE product will be different from the product that Vince was booking.

This is the longest-running stuff on TV, we say it all the time. RAW, SmackDown, SummerSlam, everything we’re doing.

The intent is to continue the legacy of what has been going on, that made me fall in love with this business that [Vince McMahon] created and to take it to new levels. To take it to beyond where it is now.

The only way we’re going to do that is as a team. That’s with Steph, Nick Khan, myself, Kevin Dunn, everybody that is here. All this talent. The great, hardest working talent in the world.

I have no doubt in my mind that with this team, we can do it. Not an inkling of doubt. It’s just a lot of hard work and we’re all going to grind.

We have the greatest fans in the world and we’re going to make sure they get everything they want out of this product and then some.”

Also Read: Triple H Reacts To Seth Rollins Being Disappointed About His SummerSlam Match Being Postponed

Coralluzzo was the President & a board member of the National Wrestling Alliance from 1993 till 1999.