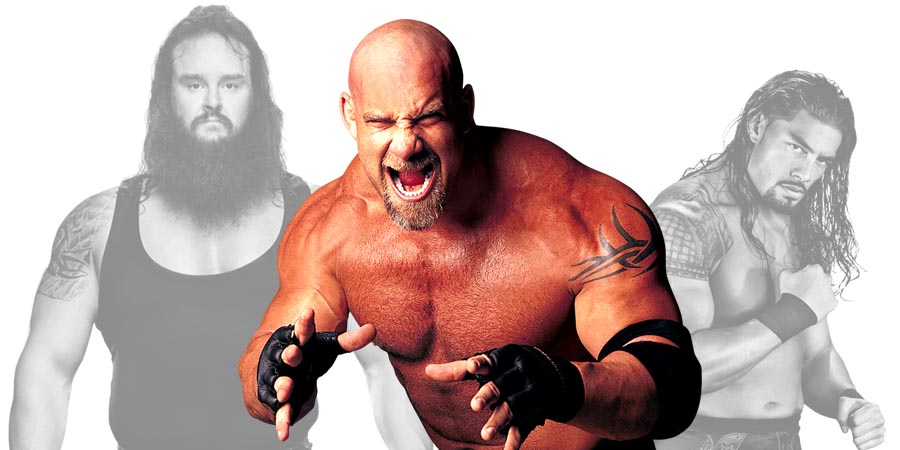 FastLane 2017, the final PPV before WrestleMania 33, featured some big moments and it was yet another PPV that got a mixed response from the fans. Let’s take a look at the Ups & Downs from FastLane 2017:

Bayley has done what no other female star in the company has been able to do since the “Women’s Revolution” in the Summer of 2015 – defeat Charlotte Flair in a singles match at a WWE PPV event.

Charlotte Flair, a 4 time Women’s Champion, was riding high on a 16-0 undefeated WWE PPV streak in singles matches, but that was before she faced Bayley at FastLane 2017.

“The Boss” Sasha Banks helped Bayley in a very small way when she came out and informed the referee that Charlotte grabbed Bayley’s shorts to get the win.

Finally we didn’t get to see yet another Raw Women’s Title change and a short Title reign.