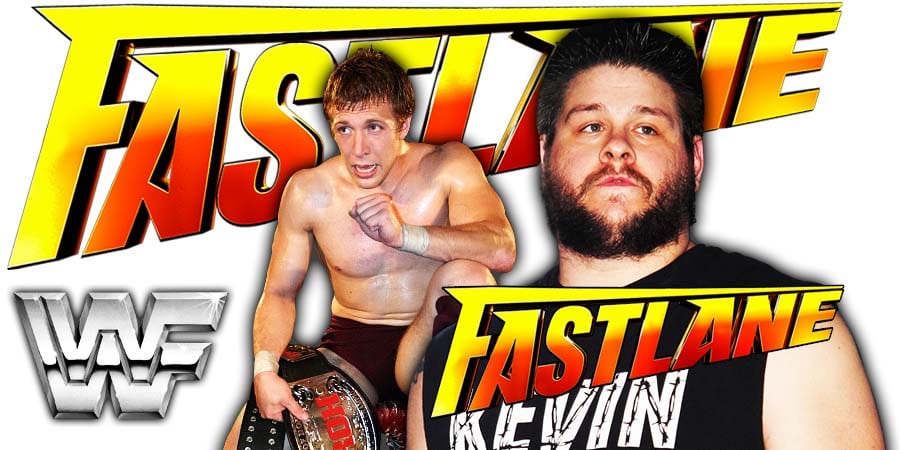 Up next is a triple threat match for the WWE Championship. Kevin Owens makes his way out first, followed by WWE Champion Daniel Bryan and the third competitor – Mustafa Ali.

Fans are chanting “We Want Kofi” and booing as this match starts. Both Owens & Ali send Bryan out of the ring as soon as the match starts.

Owens wipes out both his opponents on the outside with two Cannonballs! Fans are chanting for Kofi every few minutes during this match. 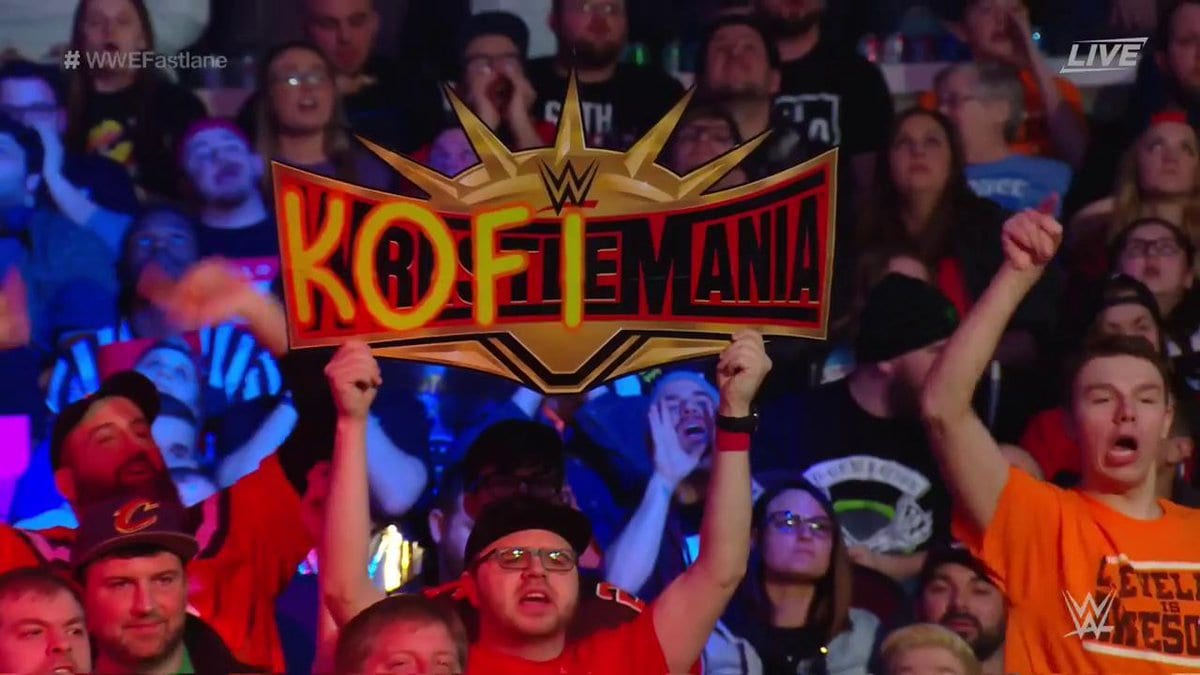 Bryan goes for a corner dropkick, but misses. This leads to Owens hitting both his opponents with Cannonballs in the corners.

Ali hits Owens with an Inverted Hurricanrana and then hits a Spanish Fly on Bryan!

Ali goes for 054 on Owens, but misses. Owens hits Ali with the Stone Cold Stunner and goes for the cover, but Bryan breaks up the pinfall attempt!

Owens hits Bryan with the Pop-Up Powerbomb and goes for the cover, but Bryan kicks out.

Owens is trying to powerbomb on Bryan on the ring apron, but Bryan counters and Owens goes back-first on the hard ring apron.

Bryan then goes for a Flying Knee, but misses and his knee hits the ring post. Ali then hits a 450 Splash on Bryan on the ring apron!

Ali goes for the cover on Bryan, but Erick Rowan saves Bryan. Both Ali & Owens then take out Rowan.

Ali DDTs Bryan on the outside and then Owens hits Ali with a Pop-Up Powerbomb on the ring apron. Rowan then attacks Owens and sends Bryan in the ring to pin Ali.

Bryan goes for the cover on Ali, but Ali kicks out. Fans are still chanting for Kofi.

Bryan shouts “you don’t deserve to be here” at Ali and slaps him while doing so multiple times.

Bryan hits Ali with the Running Knee in mid-air to pin Ali and win the match!

Just like Elimination Chamber 2019 PPV, the finish of the WWE Championship match got absolutely no reaction from the fans.

Rowan chokeslams Ali after the match.