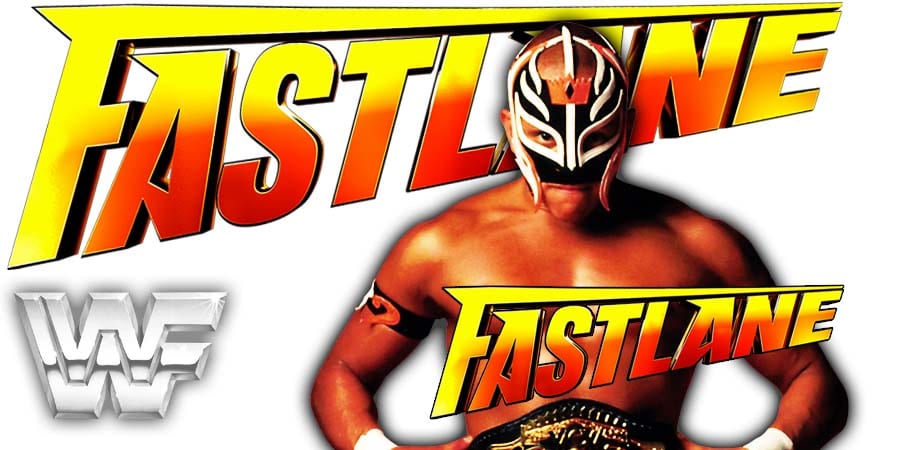 Up next is the RAW Tag Team Championship match between The Revival, Aleister Black / Ricochet and Bobby Roode / Chad Gable. Ricochet & Chad Gable begins the match.

After very fast back & forth action, The Revival hit the Shatter Machine on Gable to pick up the win.

A brawl broke out after the match and it ended with Black & Ricochet standing tall.

The match begins and Joe takes down everyone on the outside with a Suicide Dive.

Zelina Vega superkicks R-Truth on the outside and this leads to Carmella taking down Vega.

Joe hits a Urinage on Mysterio in the ring and goes for the cover, but both Andrade & Truth break up the pinfall attempt.

Truth hits a 5 Knuckle Shuffle on Joe, just like his “hero” John Cena.

Mysterio hits a 619 on Joe and goes for a splash, but misses. Joe locks in the Coquina Clutch on Mysterio and Mysterio passes out.

Up next is the WWE Women’s Tag Team Championship match. WWE Hall of Famer Beth Phoenix is the special guest commentator for this match.

Bayley & Tamina begin the match. Tamina throws Sasha on top of Nia for a Samoan Drop, but Nia loses balance and goes down. Nia gets up and goes ahead for the Samoan Drop on Banks.

Bayley now takes everybody down with a Suicide Dive!

Nia goes for a Powerbomb on Bayley, but Bayley coutners and pins Nia!

This leads to Beth Phoenix getting in Tamina’s face and Beth attacks Tamina, but gets attacked by Nia from behind.

Tamina is about to hit a Splash on Beth in the ring, but Natalya comes out to make the save.

Natalya gets beaten down as well and the referees enter the ring to break things up.