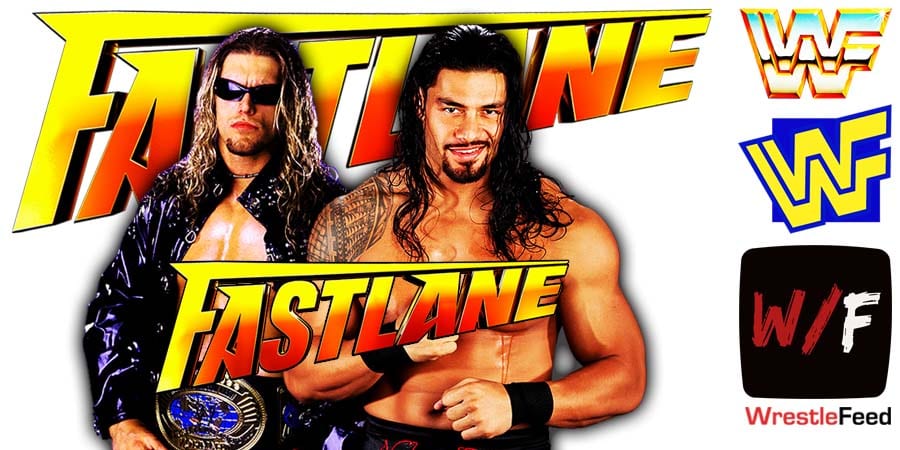 The last WWE pay-per-view before WrestleMania 37, Fastlane 2021, will air tonight from the ThunderDome in Tampa Bay, Florida.

This may quite possibly be the last WWE pay-per-view in the ThunderDome and without fans, if the company decides to start touring again after WrestleMania 37.

The match-card includes Roman Reigns vs. Daniel Bryan for the Universal Championship, Drew McIntyre vs. Sheamus in a No Holds Barred match, Randy Orton vs. Alexa Bliss, SmackDown Women’s Champion Sasha Banks and Bianca Belair vs. Shayna Baszler and Nia Jax for the Women’s Tag Team Championship, Shane McMahon vs. Braun Strowman, Big E vs. Apollo Crews for the Intercontinental Championship, Seth Rollins vs. Shinsuke Nakamura and Riddle vs. Mustafa Ali for the United States Championship.

Here are 8 things that might happen at Fastlane tonight. 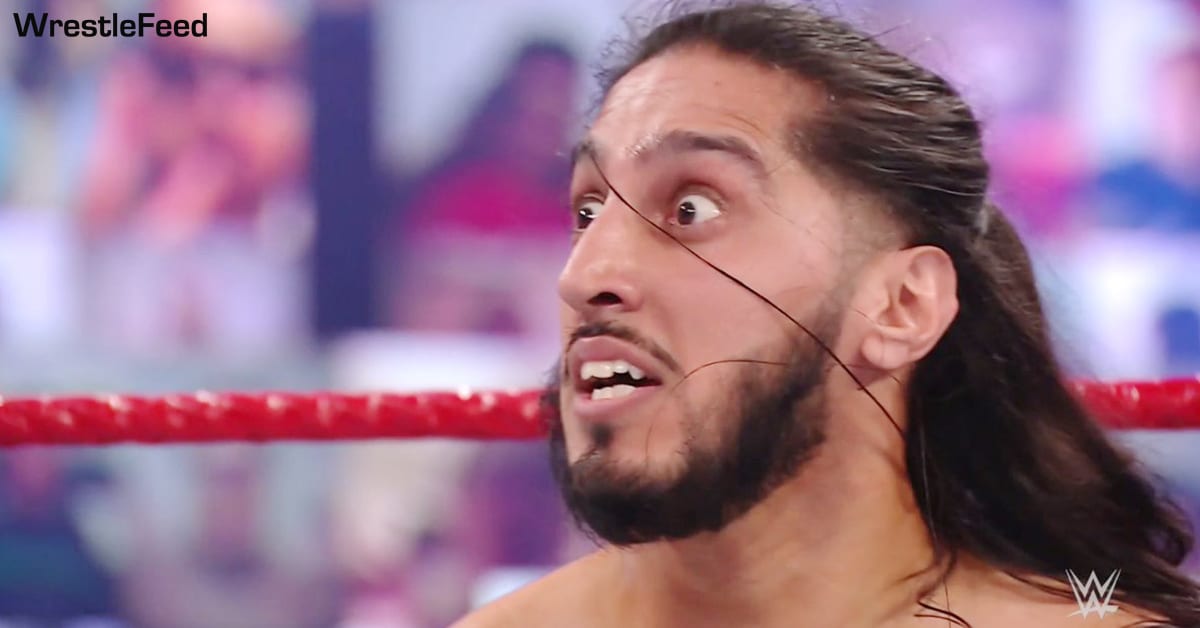 Riddle will defend the United States Championship against Mustafa Ali in a rematch from last Monday’s RAW tonight at Fastlane.

Both men are 1-1 right now, and it seems like Ali will get the win tonight to win the Title as he’s been pushing hard for it.

In addition, it’ll give RETRIBUTION something to brag about. Ali is really talented in the ring, so it’ll also give WWE a chance to have Ali face someone at WrestleMania and put on a great match.