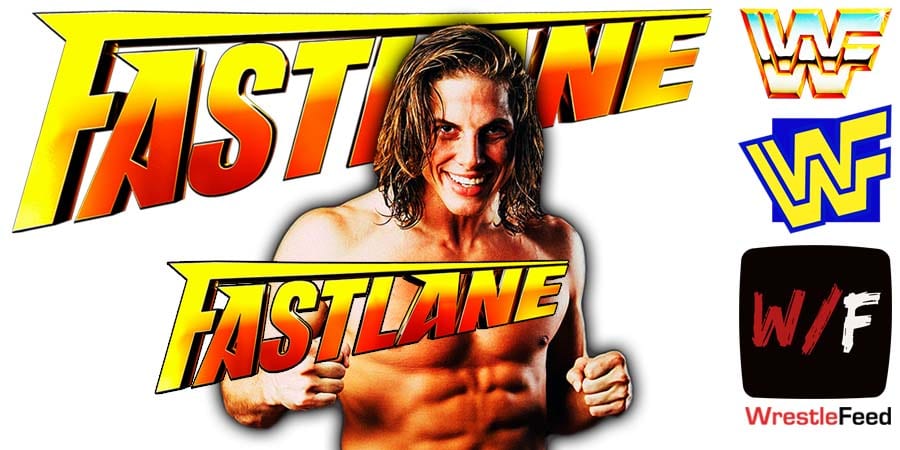 Tonight’s WWE Fastlane 2021 pay-per-view is the 6th event under the Fastlane banner and the final PPV before WrestleMania 37.

The United States Championship match took place on the Kickoff Show and Riddle put away Mustafa Ali again to retain his Title in their rematch from RAW.

RETRIBUTION members T-Bar & Mace turned on Ali after the match and double-chokeslammed him. It looks like RETRIBUTION has broken up.

The main show kicked off with the WWE Women’s Tag Team Championship match.

Nia & Shayna managed to retain their Titles as there was some misunderstanding between Sasha & Bianca and Sasha ended up getting pinned.

Sasha blamed the loss on Bianca and slapped her down after the match.

After this, it is shown that Shane McMahon “injured” his knee while training for his match against Braun Strowman