#6 United States Championship Match: Chris Jericho (c) vs. Kevin Owens Jeri-KO (the former best friends) will explode at WrestleMania 33 when Chris Jericho defends the United States Championship against the former WWE Universal Champion Kevin Owens. This angle between Jericho & Owens began during the Summer of 2016 when they became best friends. Their friendship broke before FastLane 2017 when Owens turned on Jericho during the “Festival of Friendship” on Raw. After this, Jericho distracted Owens at FastLane 2017 and this resulted in Owens losing the WWE Universal Championship at Goldberg. Their WrestleMania 33 clash was set the next night on Raw. 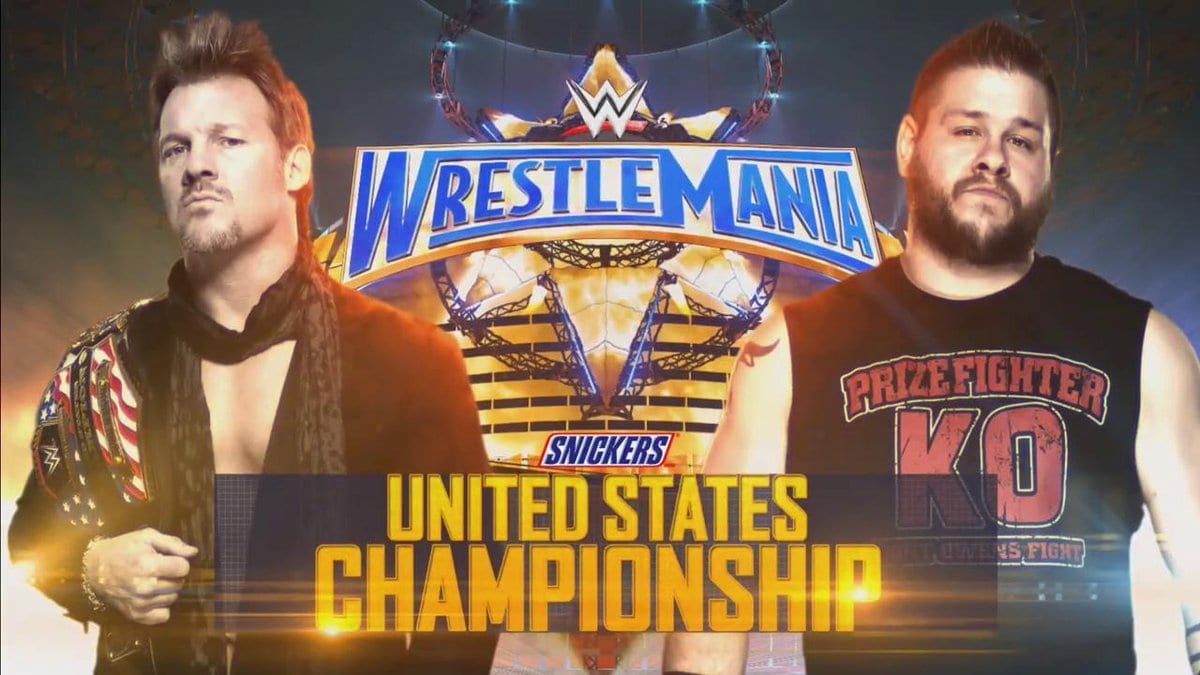 Owens is currently the favorite to win this match and walk out of WrestleMania 33 as the new United States Champion.