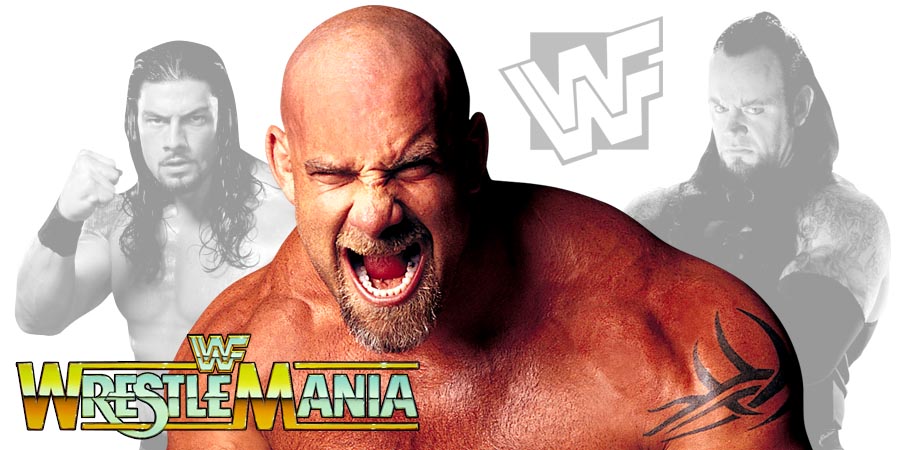 “The Ultimate Thrill Ride” WrestleMania 33 is just around the corner and it is expected to a be a major success for WWE financially. With the return of Goldberg, who is one of the biggest draws in Pro-Wrestling history, WWE is expecting to reach the 2 million WWE subscriber mark by the Show of Shows.

Let’s take a look at the favorites to win at WrestleMania 33 and how many Title changes are expected: 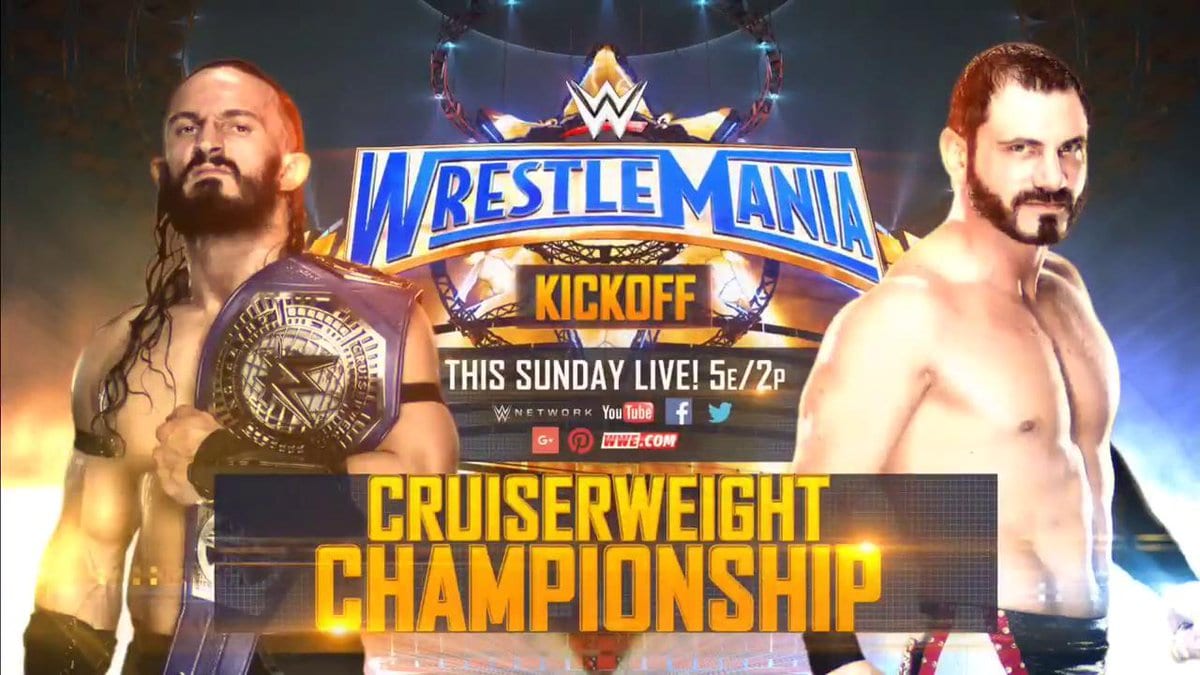 Neville is currently the favorite to win this match and retain his Title. Neville won the Title back at Royal Rumble 2017 by defeating Rich Swann. The rivalry between Neville and Austin Aries is expected to continue after WrestleMania 33.