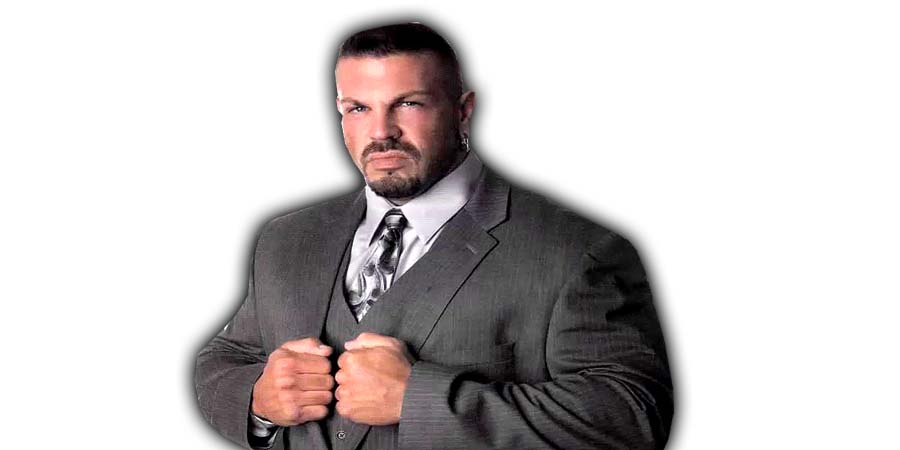 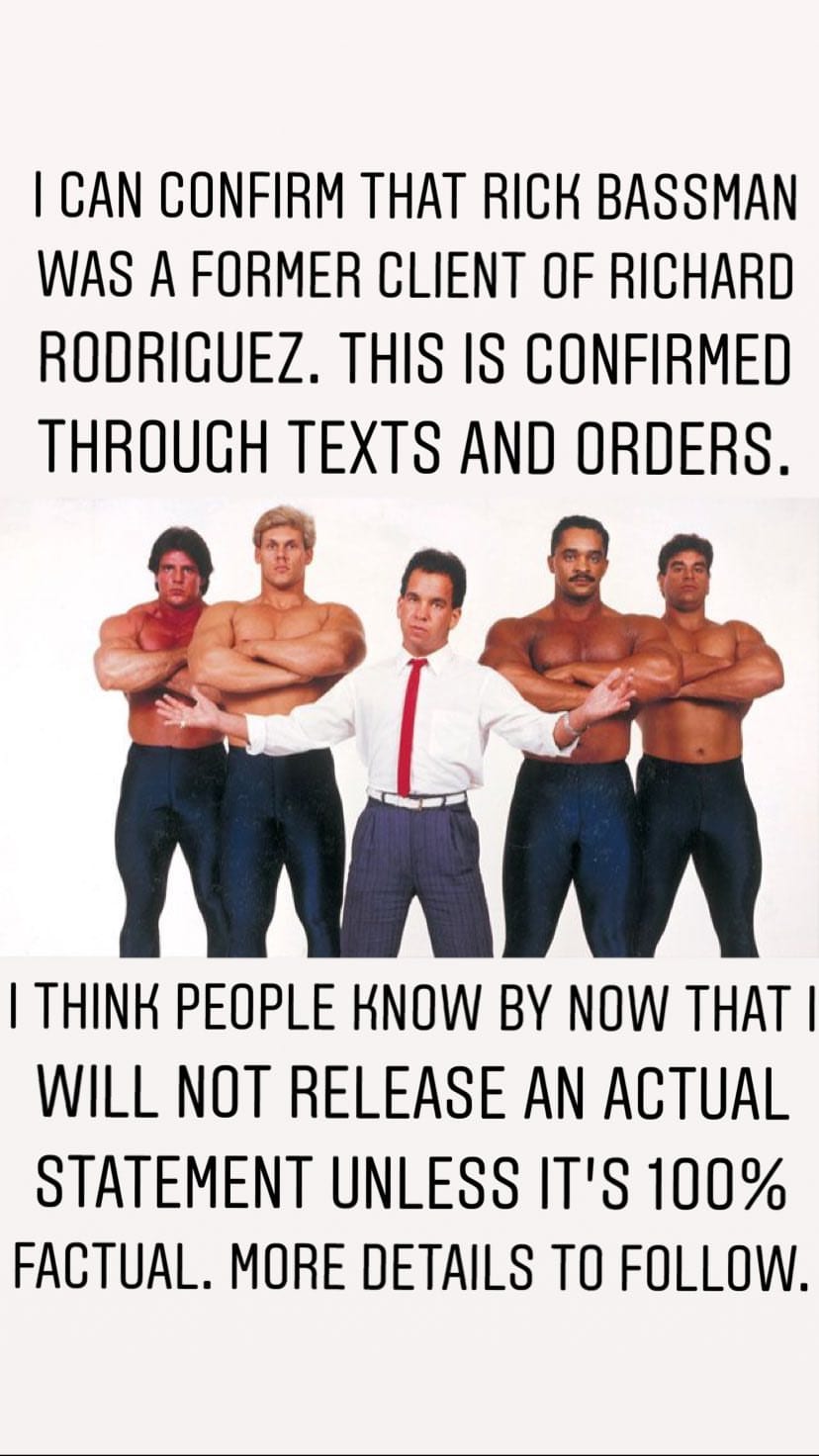 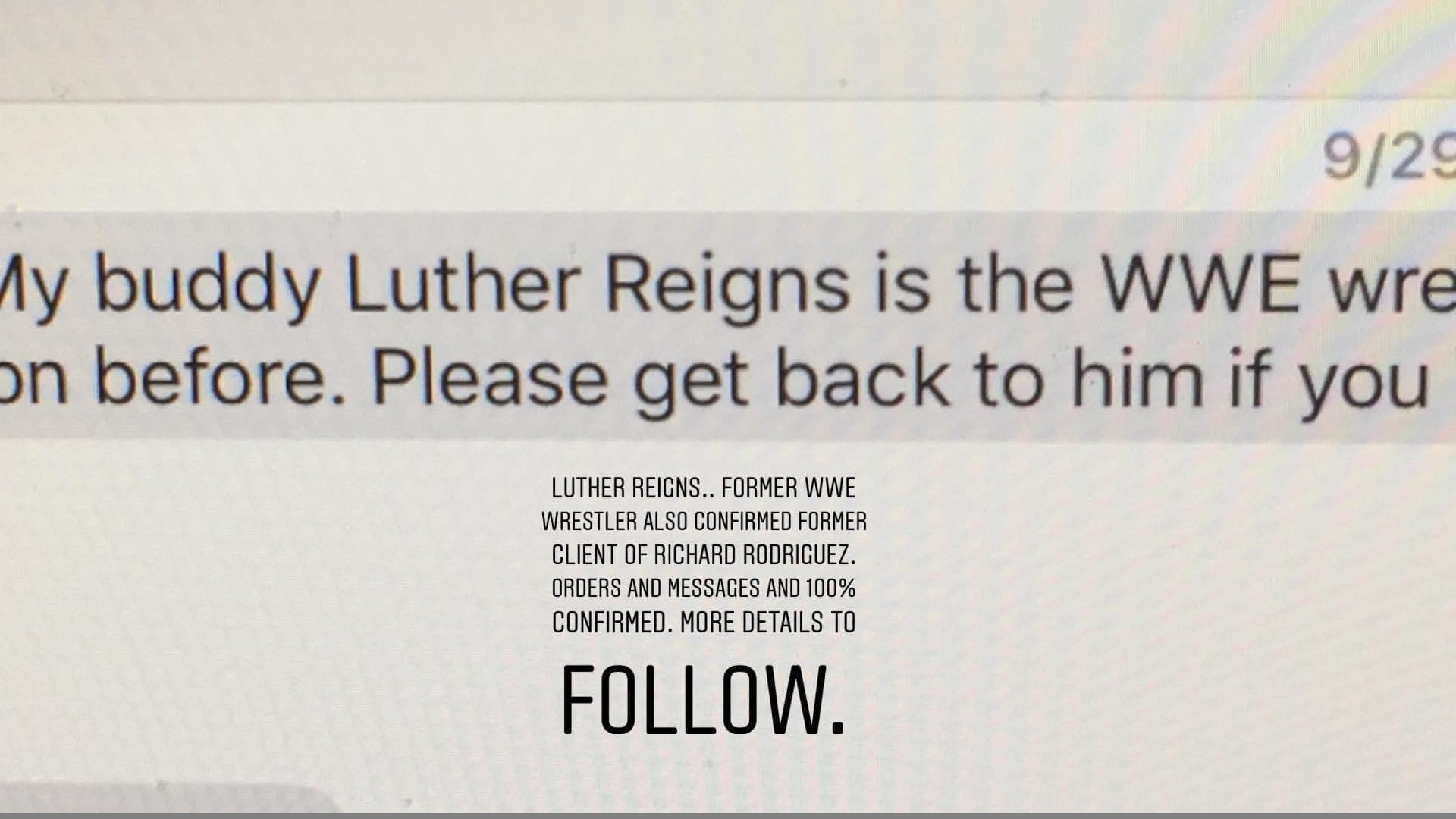 For those who missed it, we covered the story of Bravo delaying the evidence video of Roman Reigns being a client of Richard Rodriguez yesterday. You can read it below:

Bravo posted the following on his Instagram stories regarding why the video release was delayed:

“There have been a lot of developments with the case as to why the video release was delayed. The video is an extended video which contains the entire story and the key players who introduced Richard to the WWE wrestlers and celebrities.

It is very important that this information is released to give people a better understanding of exactly how this all transpired. Releasing just evidence is not enough in understanding the details. Trust me the wait will be worth it considering the work I have put in to give everyone this story. I am risking alot in doing this so your patience is appreciated.

After going through all the emails and text messages and realizing so much, I talked to Richard into disclosing the entire story of how it all started based on the evidence I had in front of me in his communications to people. There was so much more involved than I even knew. I think everyone needs to know the full story.

So again sorry it took me longer but again you will see why. To all the WWE fans, you guys are a passionate group of people and I appreciate all of you.”

Bravo also posted two short videos in his Instagram story regarding the evidence of WFN. You can watch them below:

Bravo then posted more stories on Instagram and revealed the actual reason why evidence video of Roman Reigns got delayed. You can read what he said below:

“Up until this point, everything that Richard has told me, he has shown me evidence for it. Otherwise I wouldn’t have allowed it to be on my channel.

You guys wanna know why the Reigns video was delayed? It was delayed because according to Richard, he (Reigns) placed all his orders under aliases (false identity) and there are about 100,000 orders in the system.

To sit there and cross reference with the information that Richard gave me to tie it to actual Roman Reigns. And I’m not going to put any information out there until I have 100% facts in front of me.

I’m not saying that it doesn’t mean what Richard said isn’t the truth, it means it requires a lot of work and information that I have to be able to match them up.

I’m not putting bullsh*t information out there, I’m not doing that…people’s lives are on the line.”

You can listen to this below:

As we noted before, it will be an important day for WWE when this evidence gets released.

If the evidence is damaging enough, then WWE officials might change the WrestleMania 34 main event for the Universal Title to a Triple Threat match by adding Braun Strowman to the match.

This would also result in Strowman getting booked to win the match, not Reigns. This is the reason why WWE hasn’t added to Strowman to any WrestleMania 34 match till now because they are worried about the evidence Jon Bravo is going to provide regarding Reigns, according to The Dirty Sheets.

It should be noted that if evidence is provided regarding Reigns purchasing steroids after his WWE Wellness Policy suspension in the summer of 2016, then WWE could even suspend Reigns ahead of WrestleMania 34.