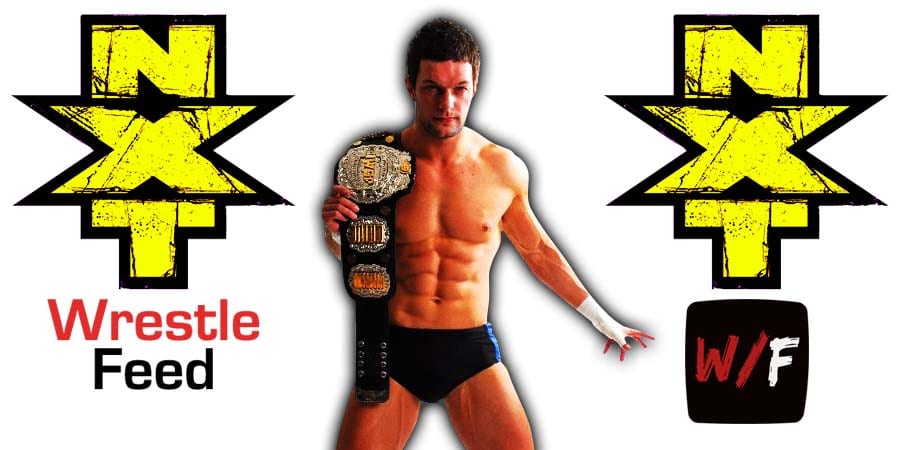 While speaking to Digital Spy, NXT Champion Finn Balór discussed why he returned to NXT.

“On RAW and SmackDown, I became very familiar with the people I was locking up with every night. I feel like I was kind of in autopilot mode, cruise control. I knew everyone’s movements, knew everyone’s nuances and knew how they worked and what they were going to do before they did it.

I needed that element of surprise, that adrenaline rush of, ‘what is this person going to do?’. The only way I could get that was by being in the ring with new guys and that was what NXT offered.”

He also discussed when he plans to bring back “The Demon King”, and hinted that it’ll probably happen when he returns to the main roster.

“I feel like there’s a time and place for everything but right now I feel like The Demon character is something that would maybe be a step in the wrong direction for what I’ve done over the last 11 months in NXT.