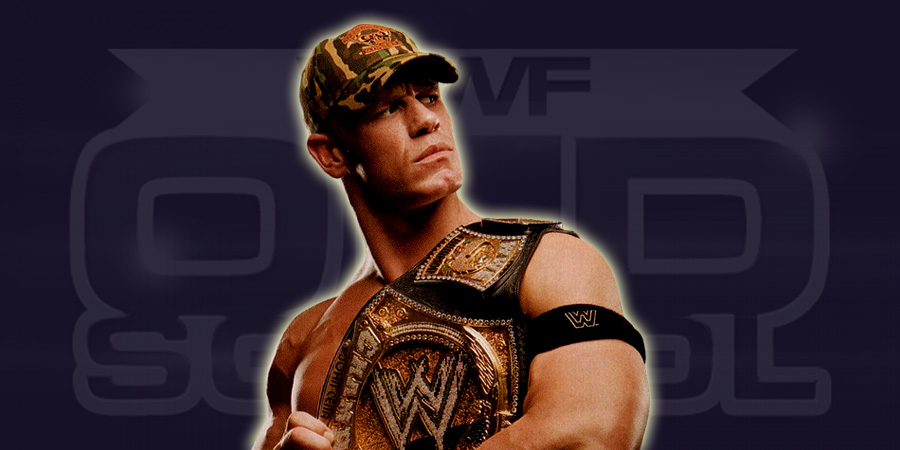 Later in the main event, “The Guy” Roman Reigns defeated Braun Strowman. Below are the results from the show:

– The Golden Truth, Sin Cara and Curtis Axel vs. The Shining Stars, Titus O’Neil and Bo Dallas was interrupted when Brock Lesnar came out and destroyed them.