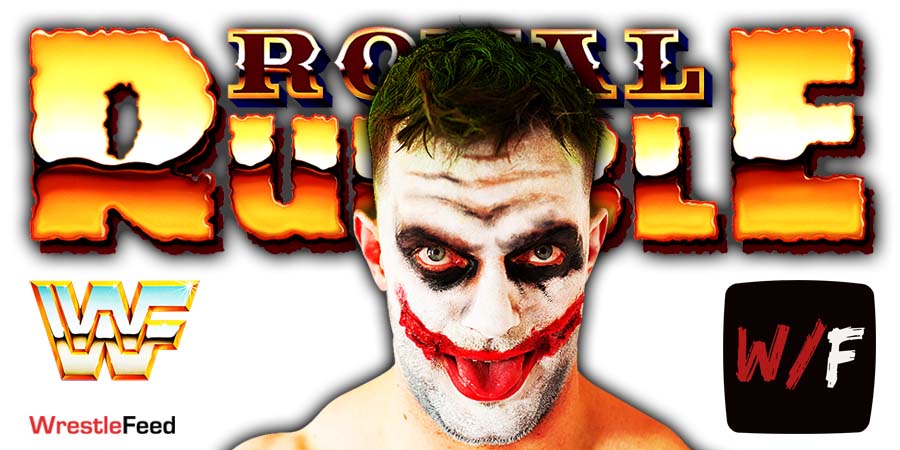 Finn Balor missed the Royal Rumble 2022 premium live event in January and fans were questioning why he wasn’t booked in the Men’s Rumble.

Balor was off WWE programming from January 17 to February 21. He explained his absence during an interview with BT Sport.

Below is what the current United States Champion said:

It was strictly a legal paperwork issue that had to be rectified. It had kind of been pushed and pushed, and pushed on through COVID because we couldn’t travel, and it was…a window opened up and we said, ‘Look, we are going to have to do it eventually, let’s just do it now.

The time off was taken reluctantly in January to take care of that paperwork but thank God it’s all taken care of now for the next 10 years.”

Also Read: “The money is not that good for the amount of pain we go through” – Finn Balor Talks About His Sacrifice

– Greg The Hammer Valentine vs. The Brooklyn Brawler