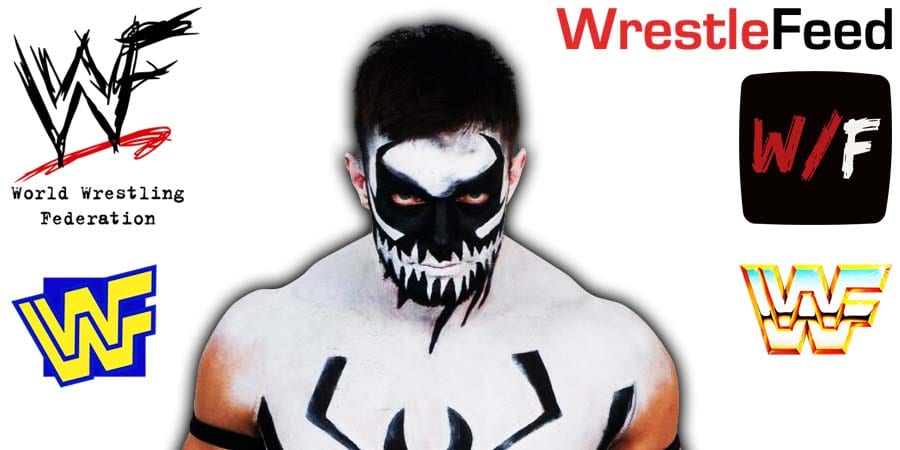 During a recent interview on WWE’s After The Bell podcast, current WWE United States Champion Finn Balor talked about how much pro-wrestlers sacrifice in life.

Balor talked about being away from his family & friends for 20 years and the money not making up for it.

Below is what Balor said:

“In life, any time someone doubts you, you want to prove them wrong. And you want to show them that they’re wrong and I am right. I am this good, I am able to do that, and I can succeed.

I haven’t fully psycho-analyzed myself but I’m sure that’s a part of the driving factor. That wanting to prove to people that I can do it — I think if you lose that feeling, why else would you be doing it? For money?

I don’t have any kids but I’ve got 12 nieces and nephews, and I love them but they know me as Finn Balor, they don’t know me as Fergal, their uncle, the real person. They just know their uncle on TV. I wrestle with these things all the time, is the money worth the sacrifice? Not the physical sacrifice, the living sacrifice.”

4. The Nasty Boys vs. The Headshrinkers