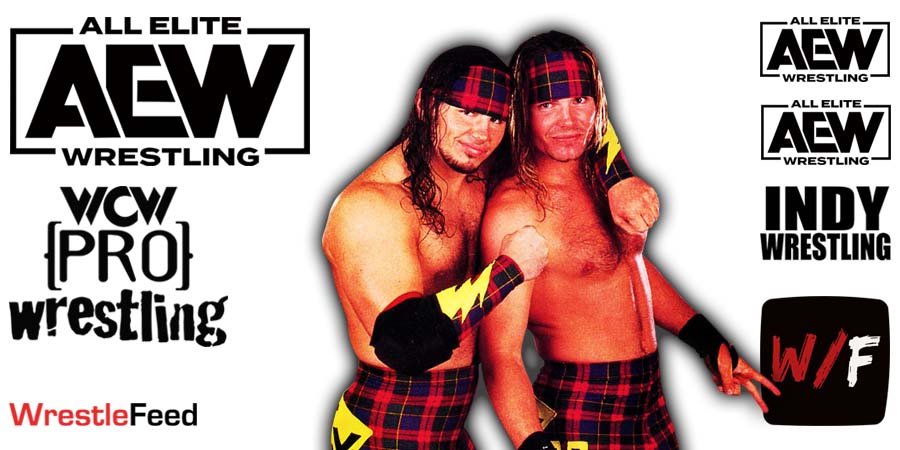 As we noted earlier, AEW President Tony Khan has suspended Jeff Hardy from All Elite Wrestling.

“What about @MATTHARDYBRAND who was getting drunk with him and let him drive knowing he was drunk and doesn’t have a license? Full accountability @TonyKhan right @BillDeMott”

Matt Hardy then replied the following to DeMott:

“Understand your passion on this & agree that DD is unacceptable. I expect speculation from fans, but not you.

I haven’t touched a drug in over a decade, haven’t drank since I’ve been a Dad. Saw Jeff last on Sun night & flew early Mon w/ @RebyHardy. I can’t be with Jeff every minute.”

“No disrespect or anything toward you Matt. Utmost respect, we are all accountable for ourselves.”

Matt’s wife Reby Hardy then tweeted the following to DeMott:

DeMott recently commented on WWE Hall Of Famer Sunny’s Felony DUI Manslaughter situation as well, because he lost his daughter in a car accident that was caused by a drunk driver.

Also Read: 3 Police Officers Pulled Out Their Guns & Pointed Them At Jeff Hardy During Arrest (Video)

This episode was broadcasted from the Nutter Center in Dayton, Ohio and featured matches & storyline segments on the road to the ‘WWE Vengeance 2004’ PPV.