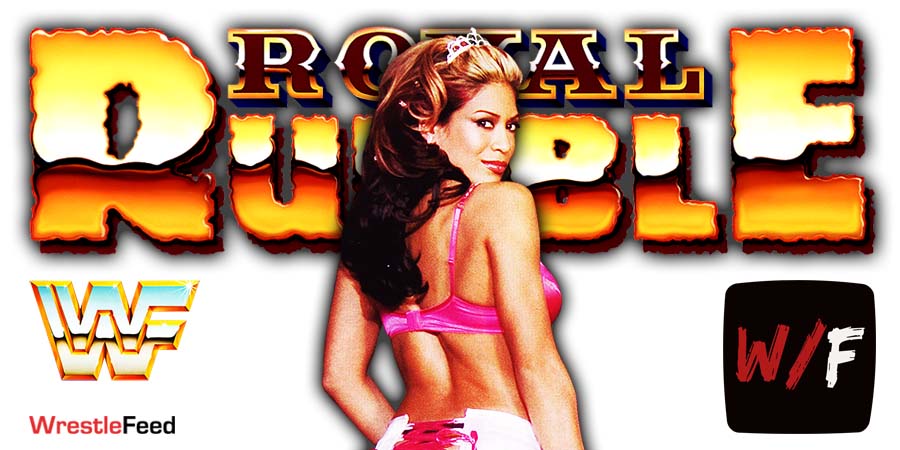 According to PWInsider, former Women’s Champion Melina is returning to WWE to compete in the Women’s Royal Rumble 2022 match this Saturday night.

Since 2019, she has worked in NWA and IMPACT Wrestling.

Her most recent match took place on the January 18th episode of NWA Powerrr, where she defeated Madi Wrenkowski.

– The Red Rooster vs. Allen Martin

– Koko B Ware vs. Tony Burton