According to the Wrestling Observer, former AEW Women’s World Champion Riho has been out of action due to a negative effect of the COVID-19 vaccine.

She’s said to be feeling better now, and expects to return to action soon.

She was last seen on the July 12th episode of AEW Dark: Elevation, where she defeated Amber Nova.

Riho is currently in the process of moving to the United States full-time.

For those who don’t know, Riho became the inaugural AEW Women’s World Champion on the first episode of AEW Dynamite back in October 2019. She lost the Title to Nyla Rose after having a 133-day reign as Champion. 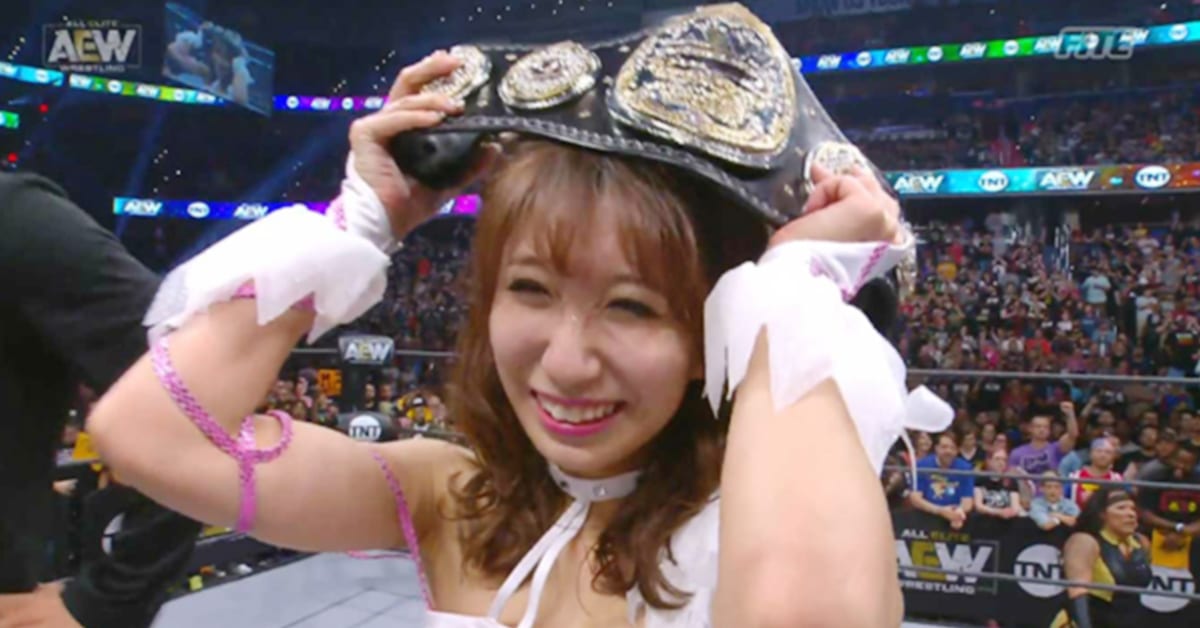 Also Read: AEW Wrestler Lied To Shaquille O’Neal About The Table Spot In His Dynamite Match

4. Footage of The Machines wrestling in Japan