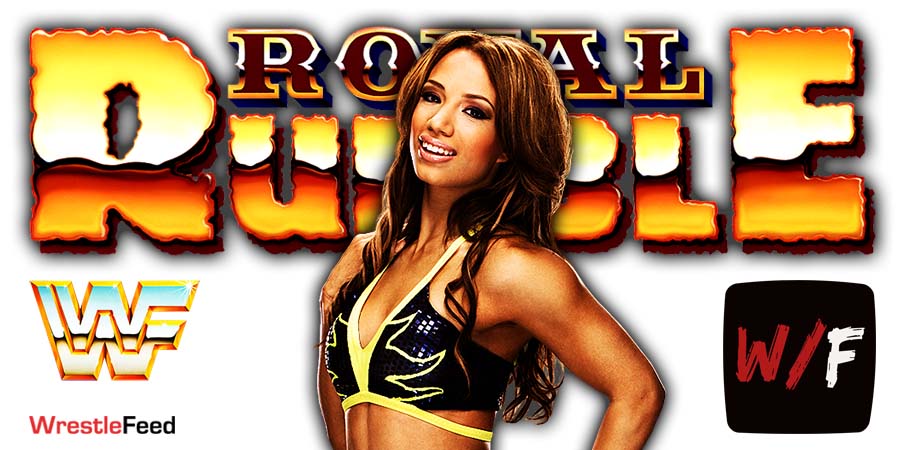 After seeking emergency medical attention, it was determined nothing was broken. Sasha underwent an MRI and it was discovered she has a bruised calcaneus bone.

She is at home recovering and undergoing physical therapy. She is expected to be out of action for 6-8 weeks.”

Below is the spot where she got injured:

This could have been the spot? Looks like her leg is under pic.twitter.com/nFPme5bsh0

Sasha tweeted the following regarding not being cleared to take part in the upcoming Women’s Royal Rumble match:

“Enjoy it ladies because when I come back, I’m coming back… for everything. 30 women just got real lucky!”

With Sasha expected to be out of action for 2 months, an appearance at WrestleMania 38 is still a possibility.

On this day in 1994, the World Wrestling Federation aired an episode of their weekly TV show ‘WWF All American Wrestling’.